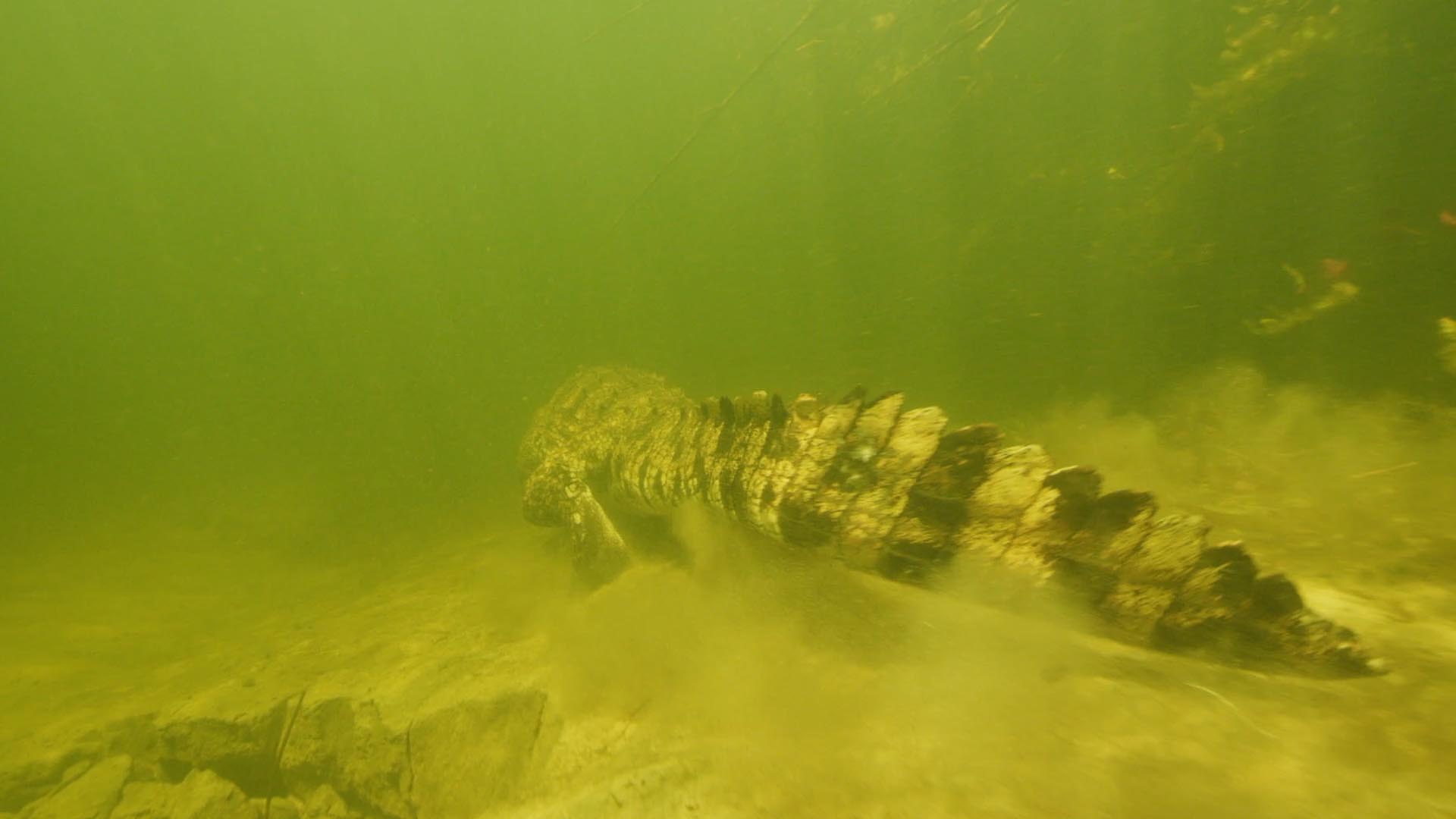 One of the most hair-raising croc behaviour is their ability to sprint on land. To propel themselves to speeds of up to 35 kilometres per hour, they raise their bodies off the ground and pursue their notoriously chilling ‘high-walk’. 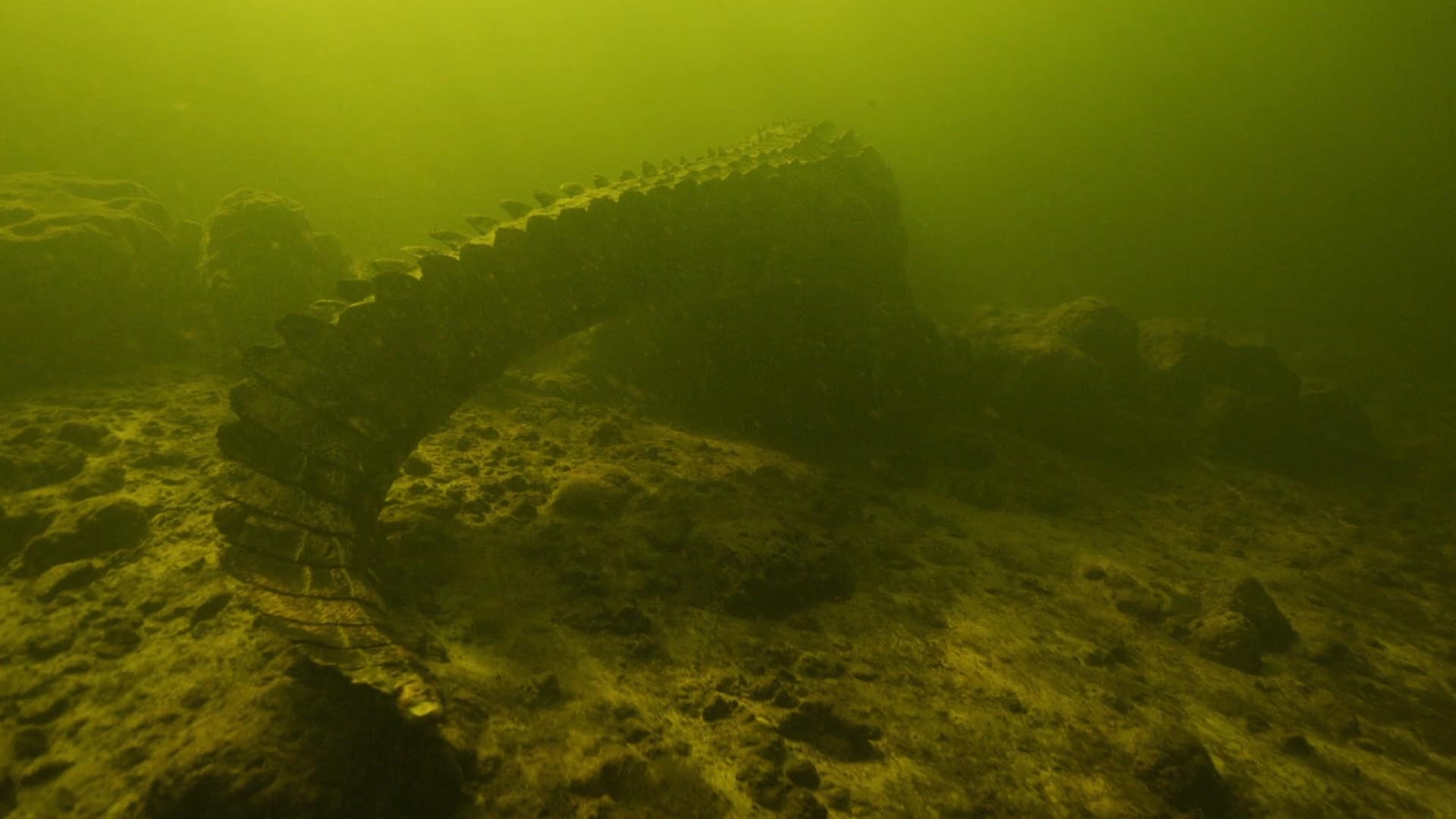 An old myth rumours that the most reliable way to assess crocodile age is by counting the pebbles in their stomach. This is because, according to the legend, crocs religiously consumed a single stone each year on their birthdays. 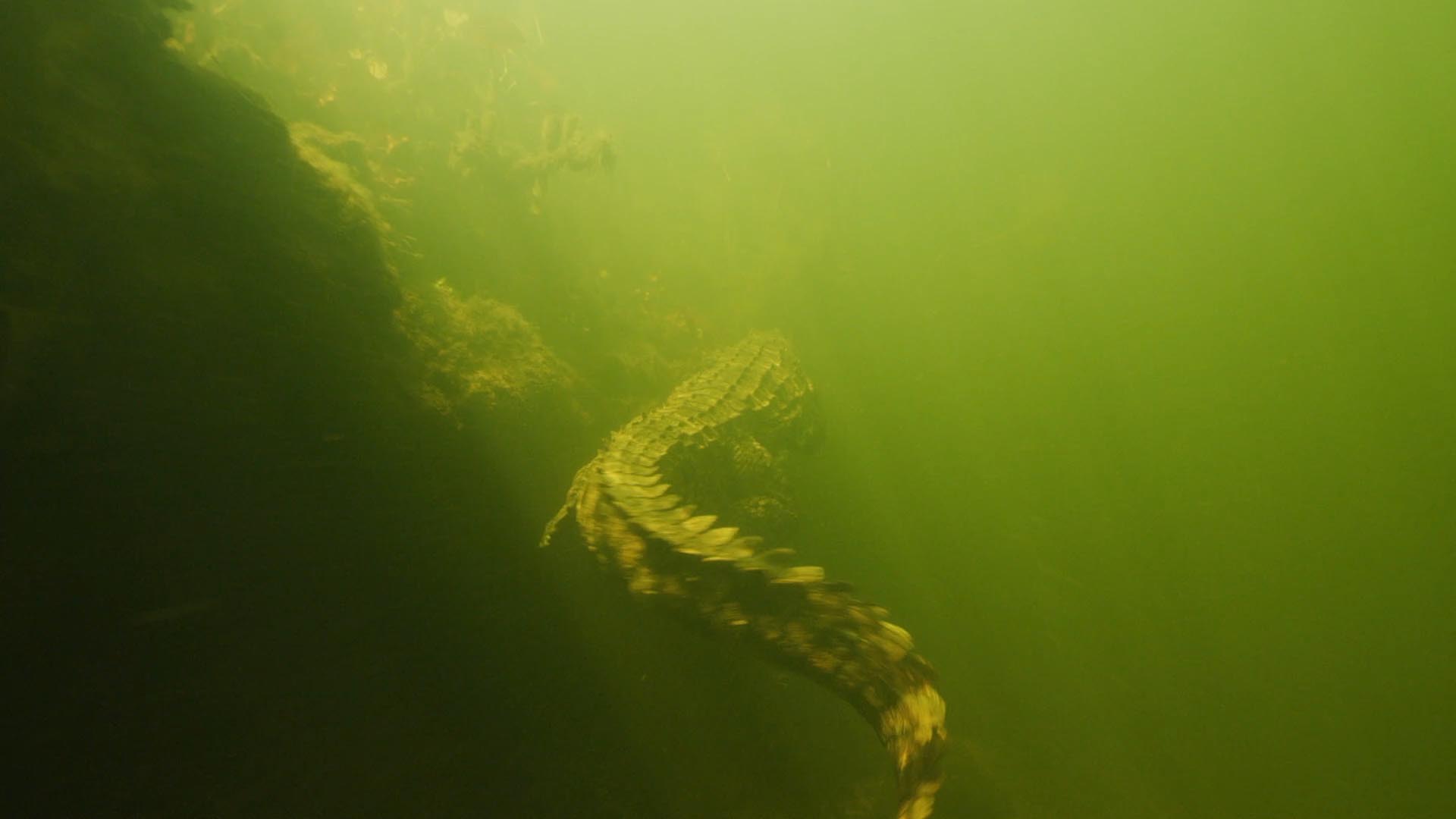 Since crocs are cold-blooded and spend most of their days squandering little energy, they can theoretically survive for years before starvation. However, most will feed every couple of weeks and consume up to half of their body weight each feeding.

The Nile Crocodile, the largest crocodilian on the African continent, is an apex predator not to be underestimated. They are incredibly adaptable and, thus, can thrive in numerous environments, from the North Nile valley of Egpyt to the South in the sub-Saharan rivers of Angola. They are infamous for their life-crushing, forceful bite, aggressive surprise attacks, and predatory attendance in the annual wildebeest migration. What's more, Nile crocs deliberately prey on humans and are christened as one of the most dangerous and vicious reptiles to roam the planet.