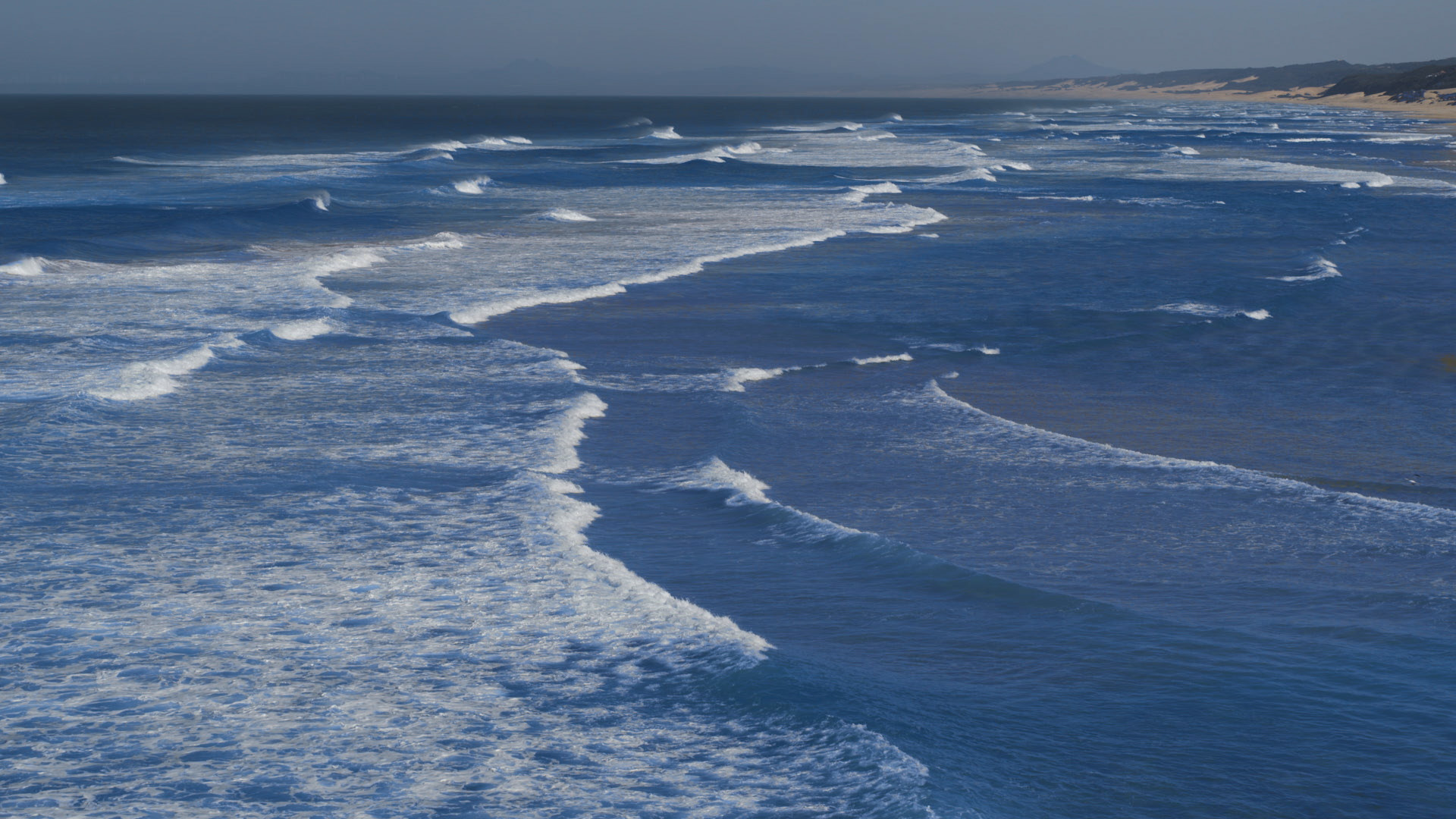 One reason why dolphins play is for young calves to fully and healthily develop. Play facilitates proper motor development, teaches behavioural appropriation, and lets the calf practice their hunting and swimming skills. 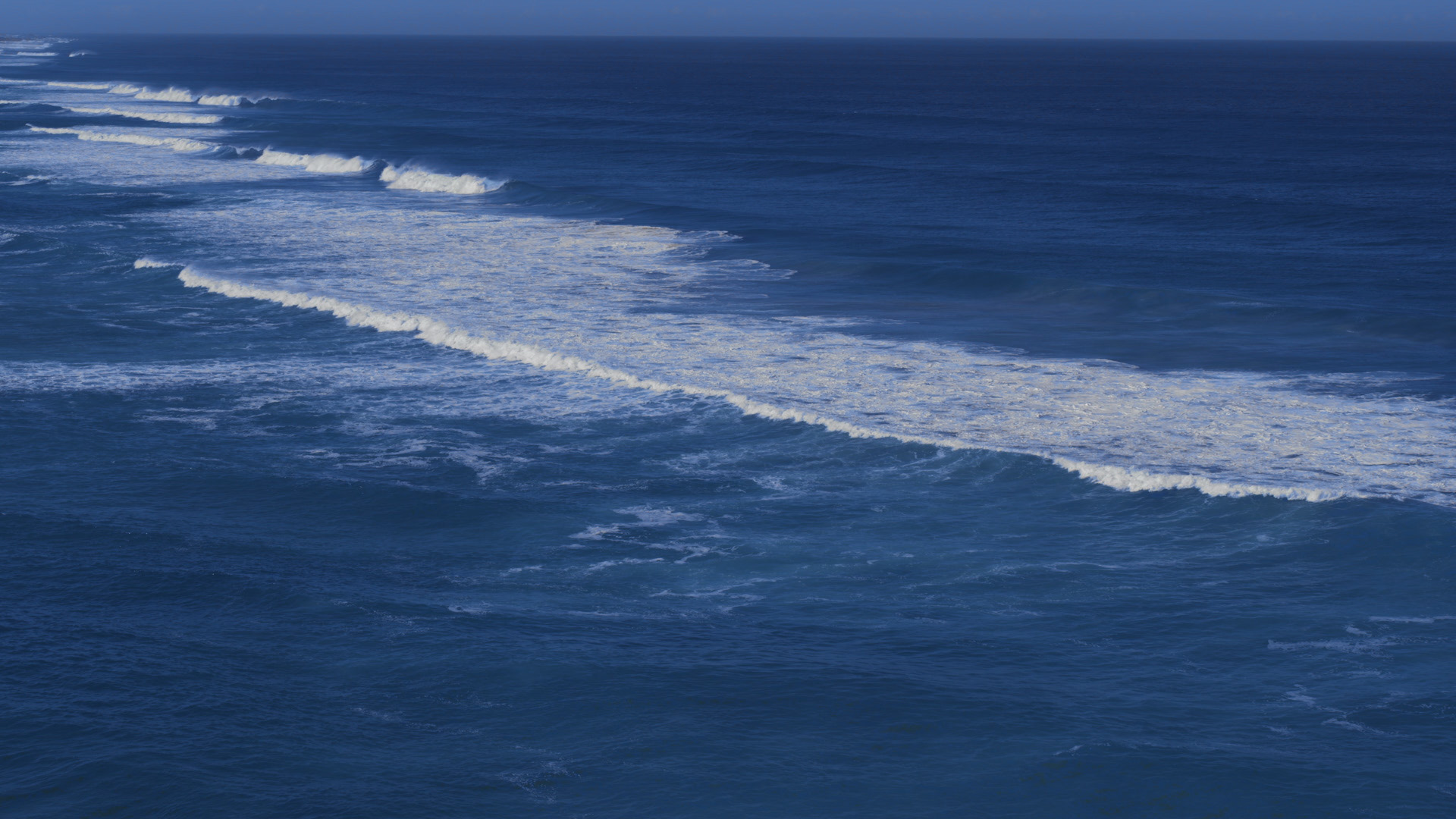 One of the methods by which dolphins play is by blowing bubble rings. They blow oxygen through their blow holes, which creates large hoop-like bubbles in the ocean, which they flaunt and joyfully swim through and around. 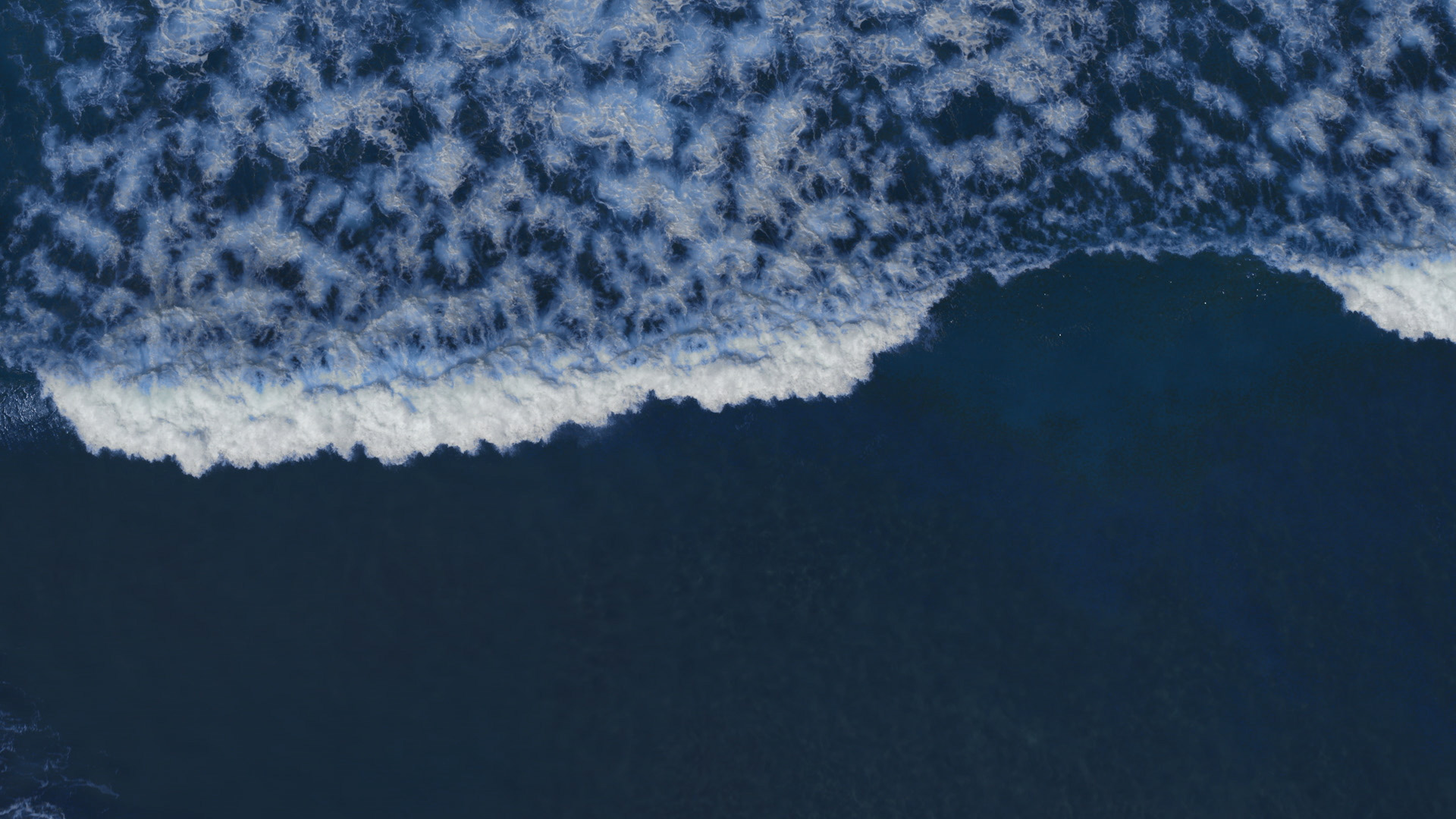 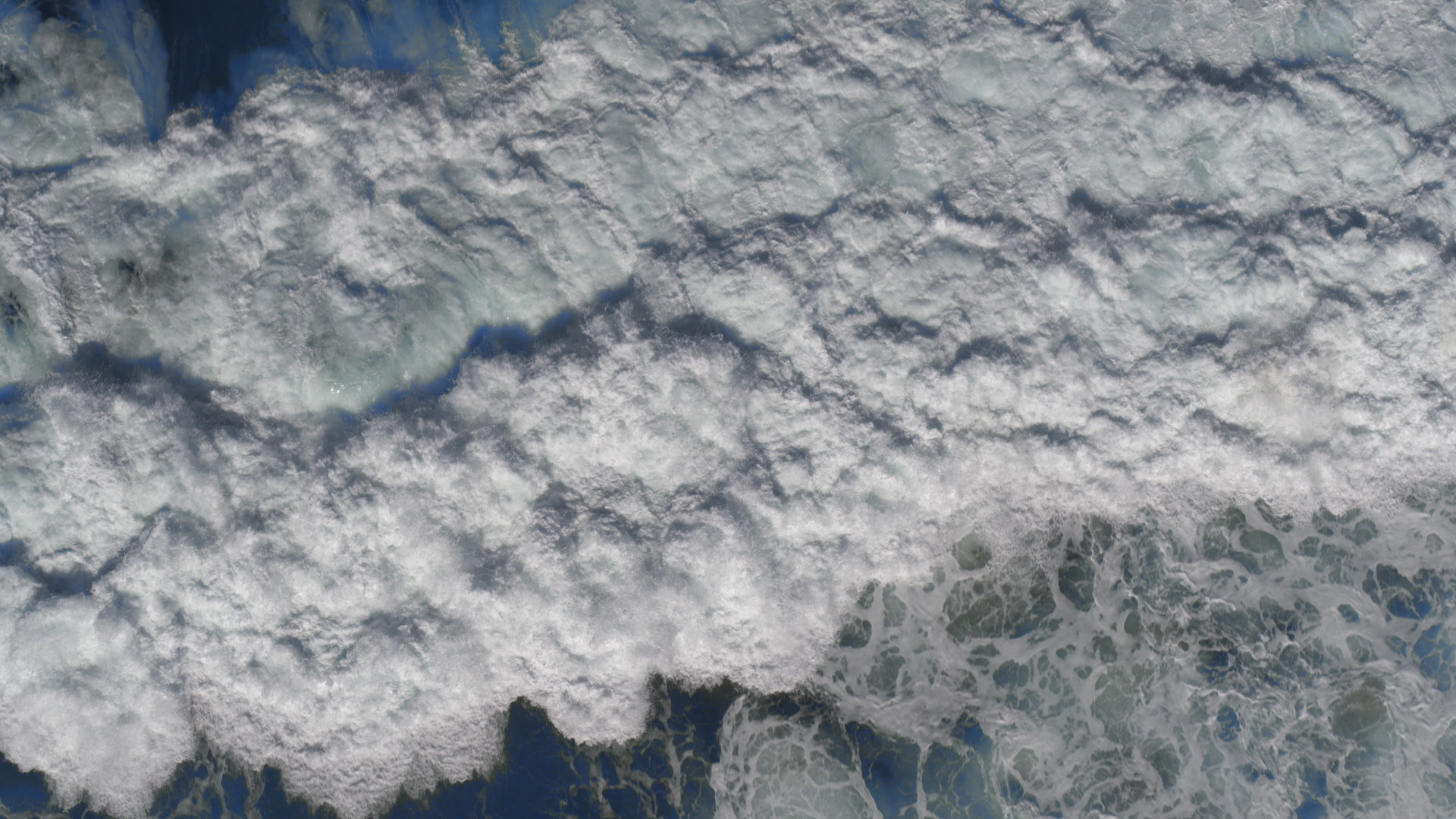 In Australia, behavioural scientists have noted the fascination that some male dolphins have with other males. It appears that some males are bisexual and attracted to some of the more impressive males in a pod. 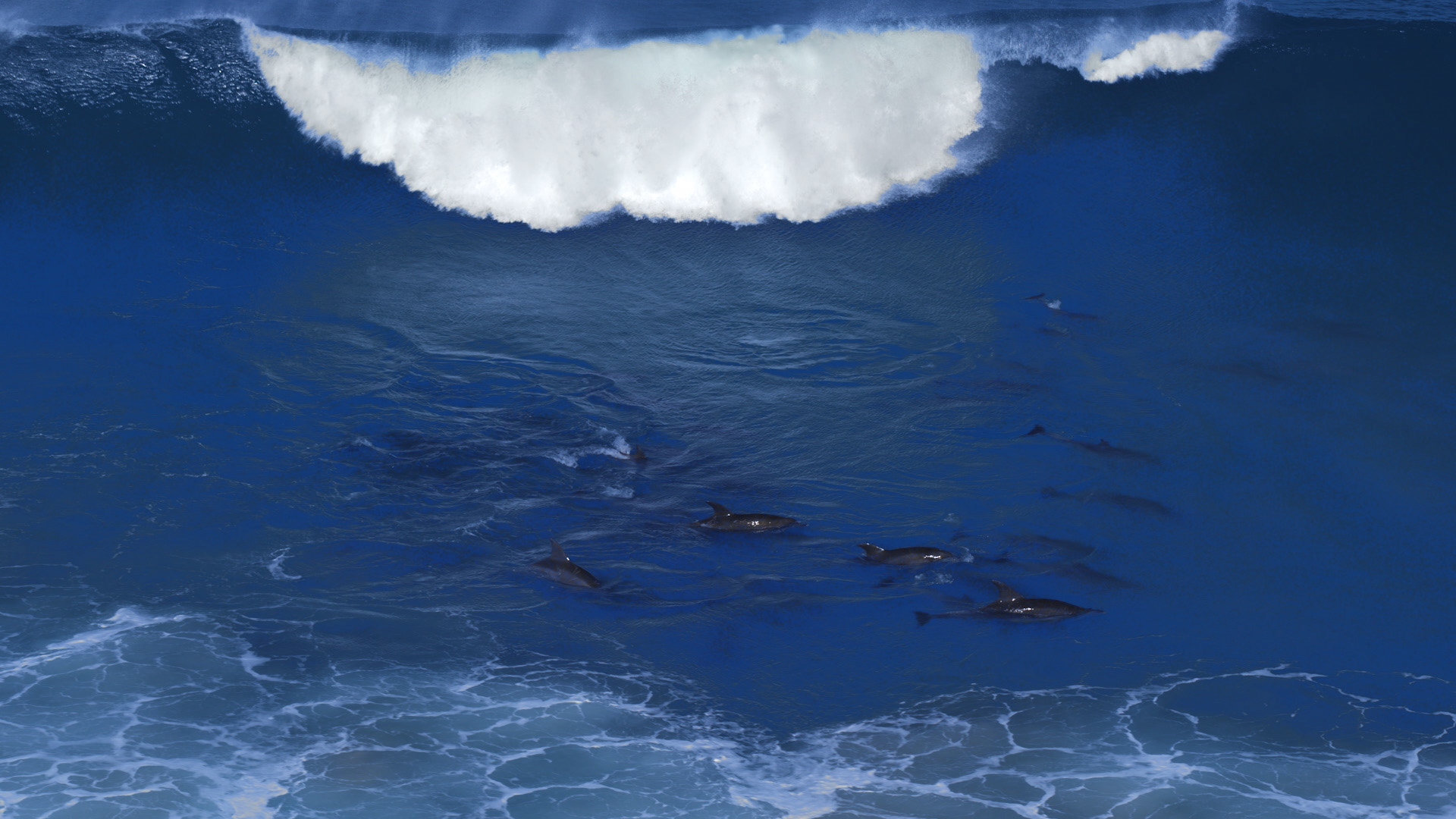 Behavioural scientists have been floored upon discovering that dolphins give each other unique names. Dolphins remember, call, and respond to their nicknames by forming short whistle, click, and sound combinations. 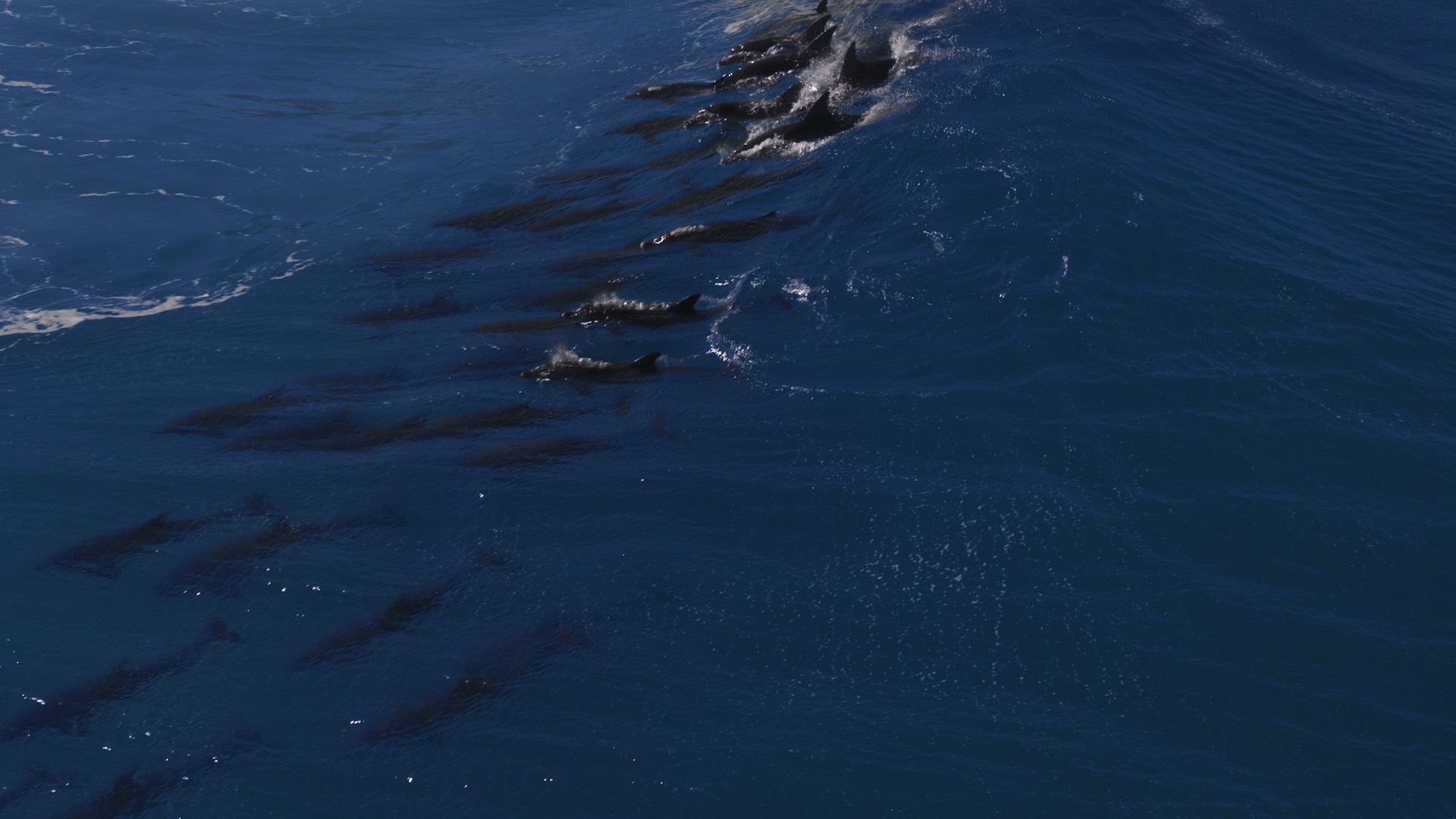 In Egypt, Dolphins played an essential and divine role in the spiritual process of death. When someone died, it was thought that dolphins carried the souls of the deceased to a heaven-like destination, or "the island of the blessed". 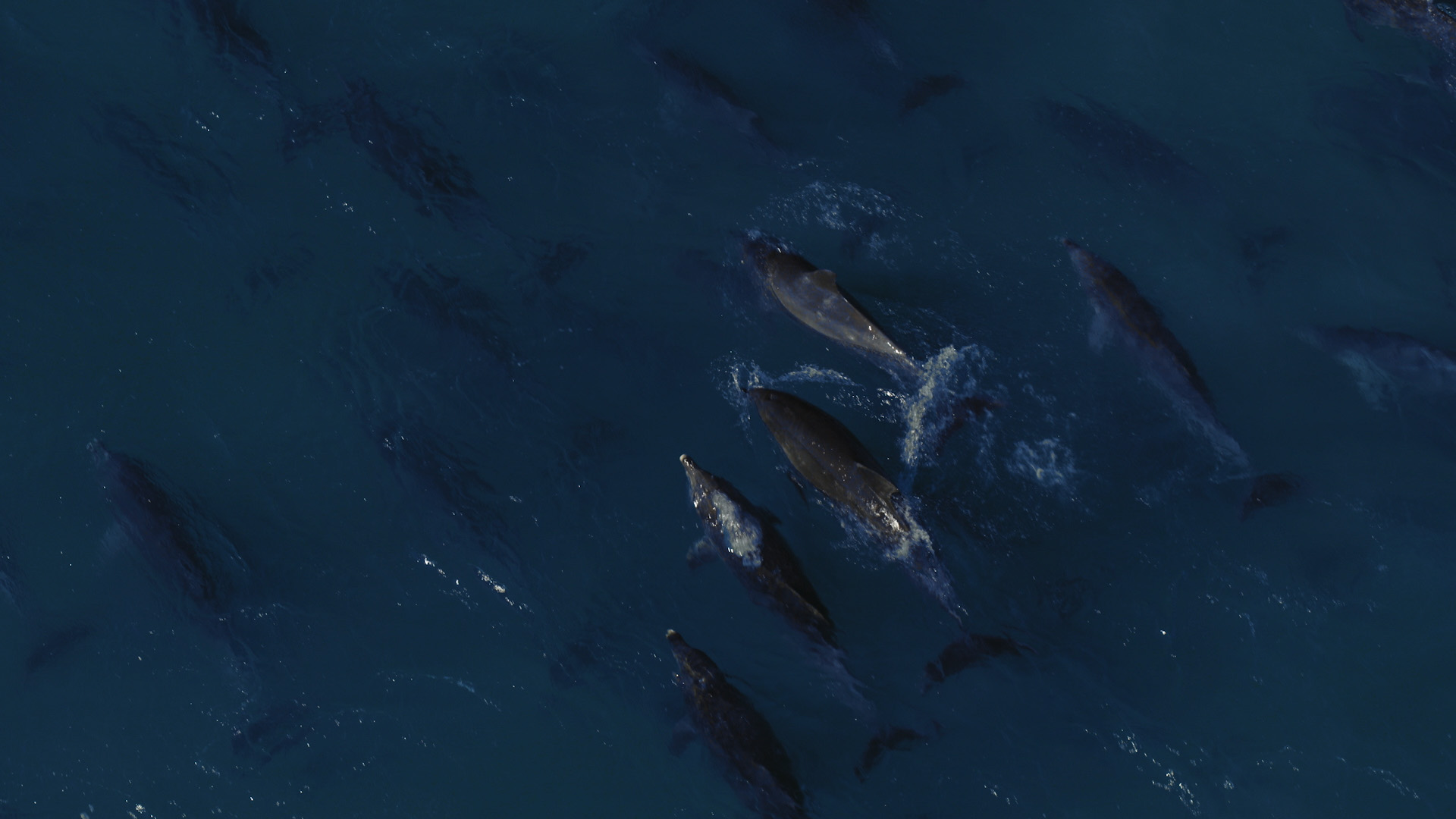 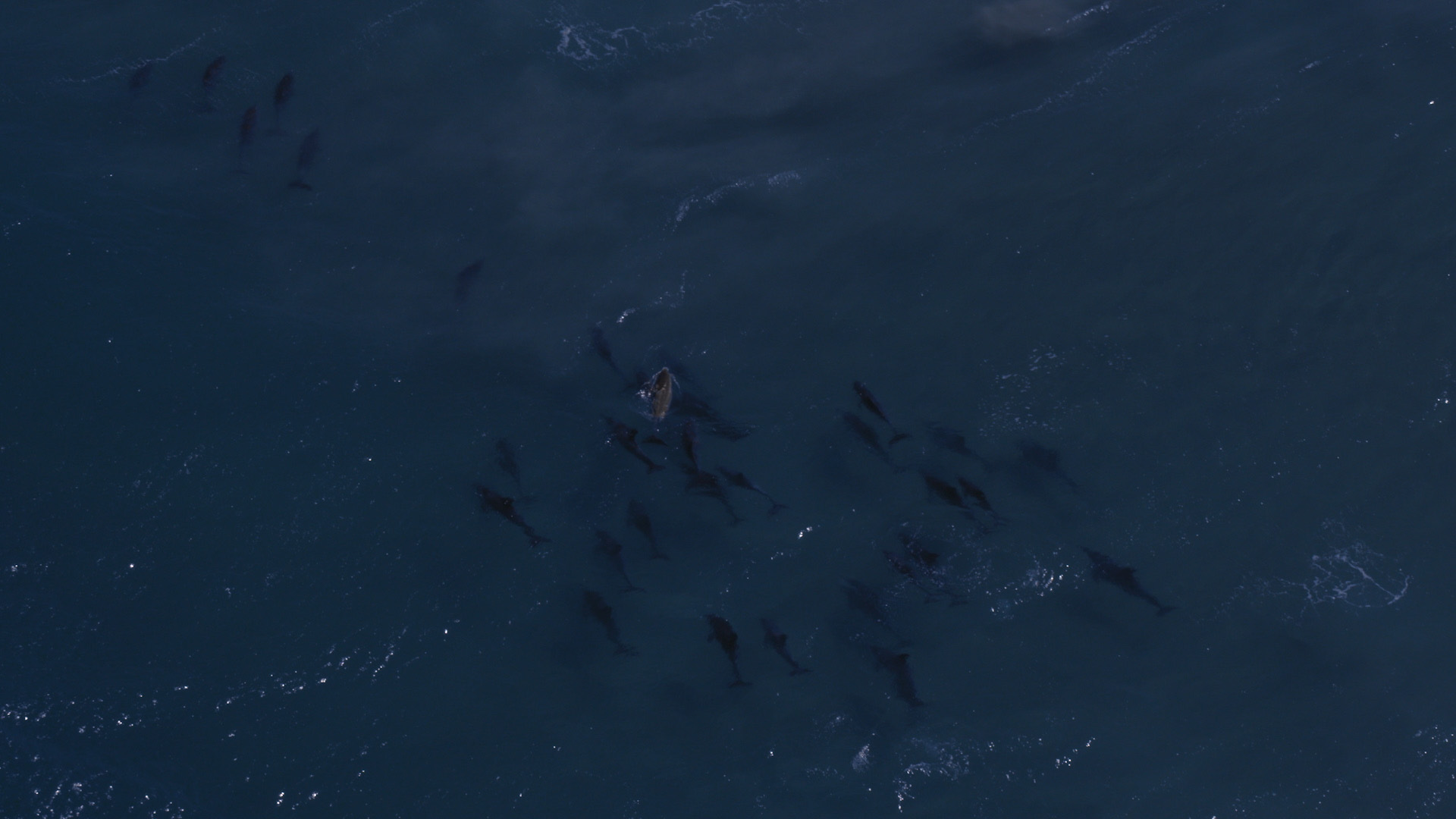 In historical New Zealand (or Maori) mythology, dolphins were called Taniwha. Taniwha were sacred creatures known to guide Maori explorers at sea and to transfer important messages among islands. 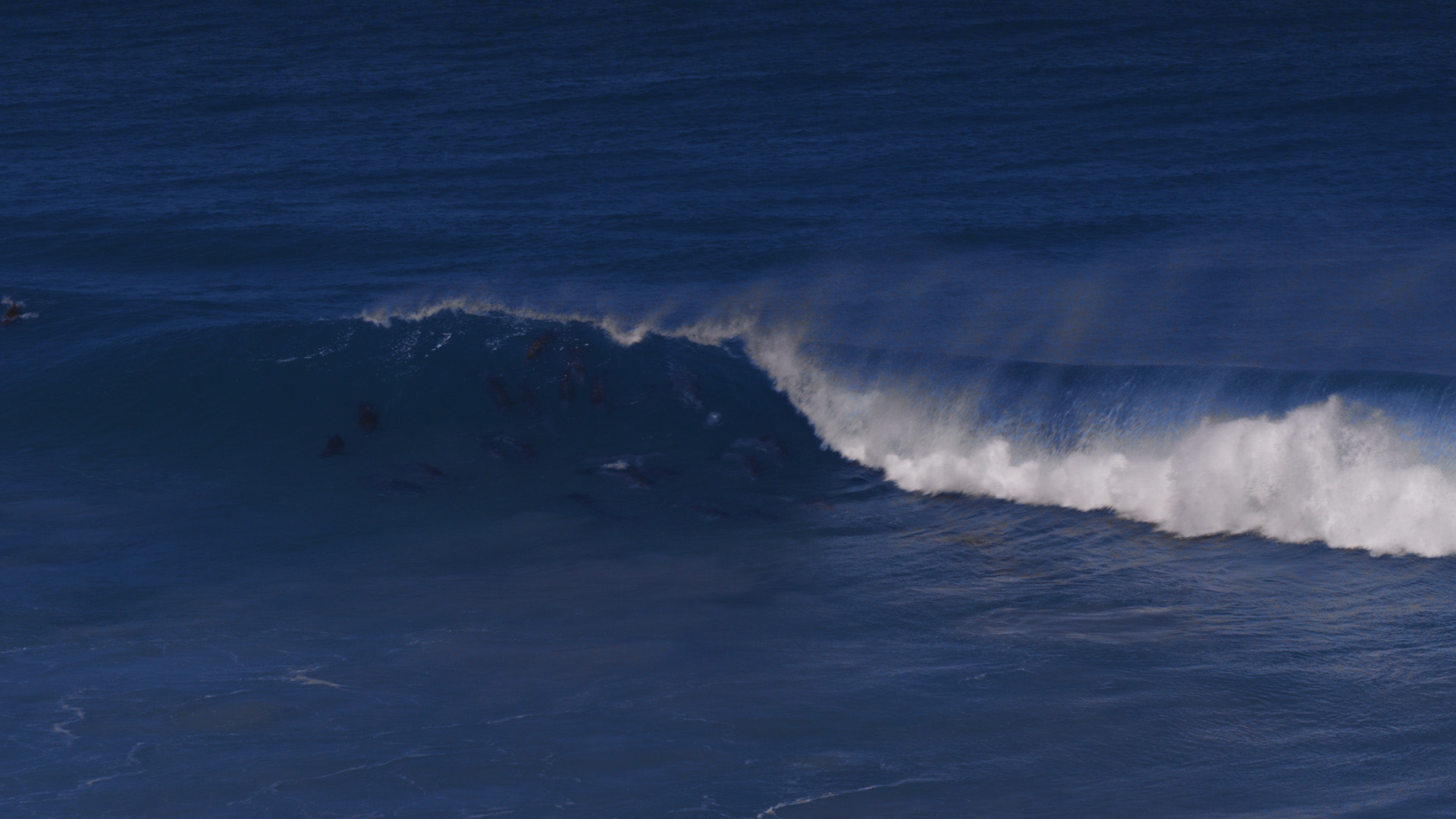 A dolphin's charismatic 'click' is more like a pulse and, contrary to what one may predict, is not produced by the mouth or tongue. Instead, the clicks are created within their foreheads with their echolocation-detecting nasal sacs. 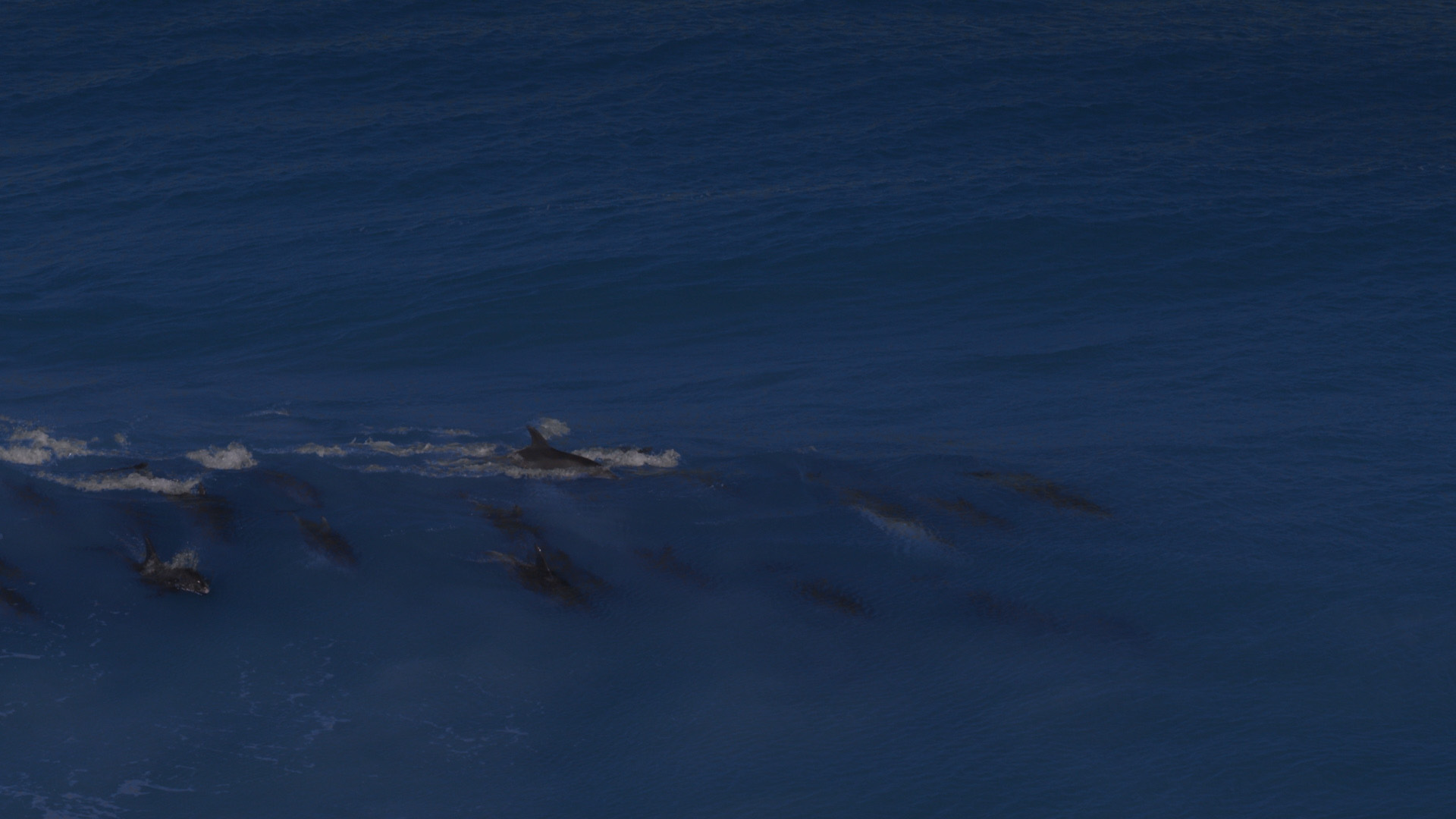 Dolphins devour their meals whole (fish in particular) and don't waste time chewing. However, to prevent damage from fish fins and scales, they rationally take precautions to grip and swallow the fish head-first. 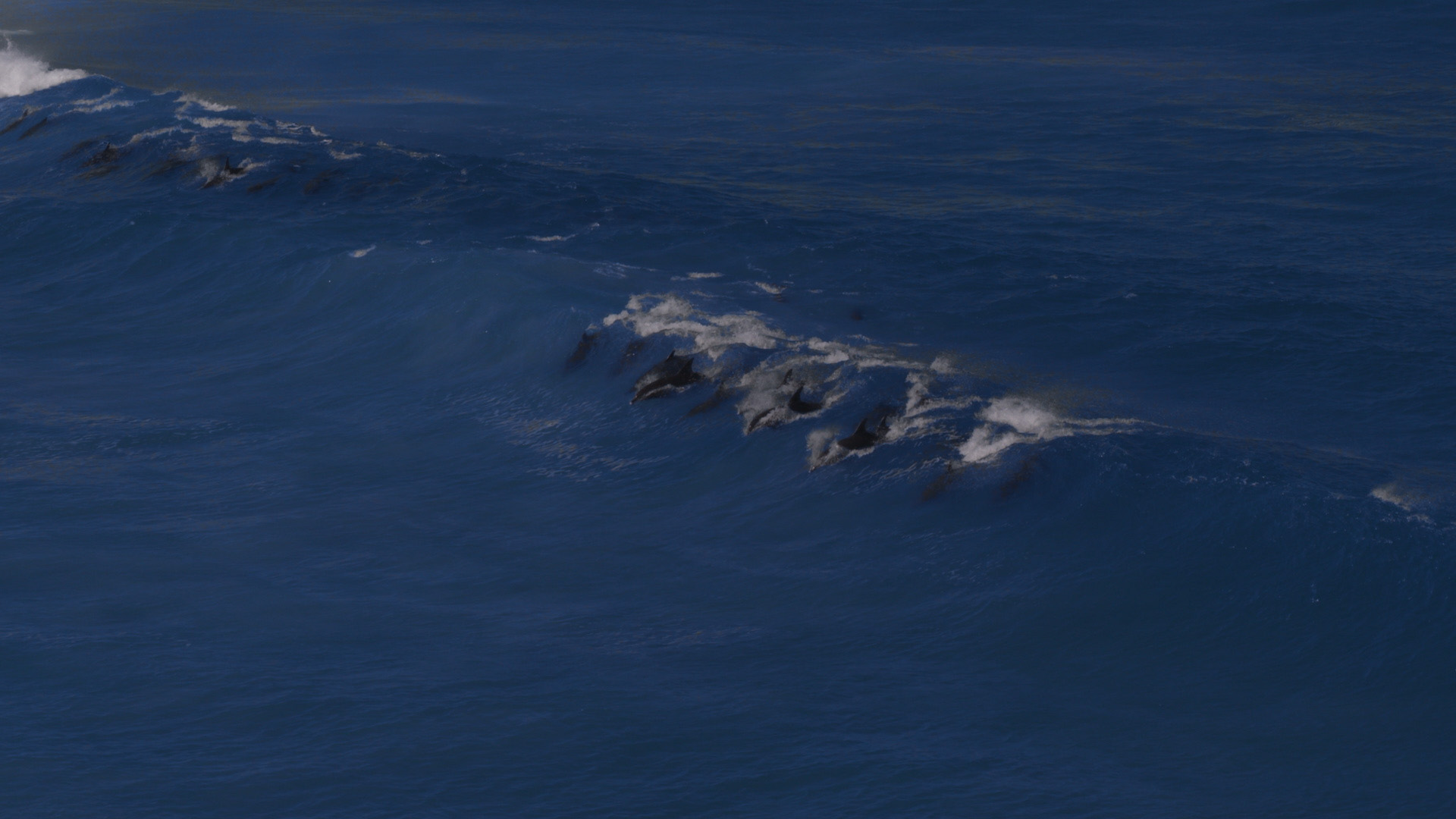 Bottlenose dolphins are divided into three distinct species: the Australian Burrunan, the Indian Ocean, and the Common bottlenose dolphin. However, species separation is a controversial topic in the scientific realm, and there are potentially more. 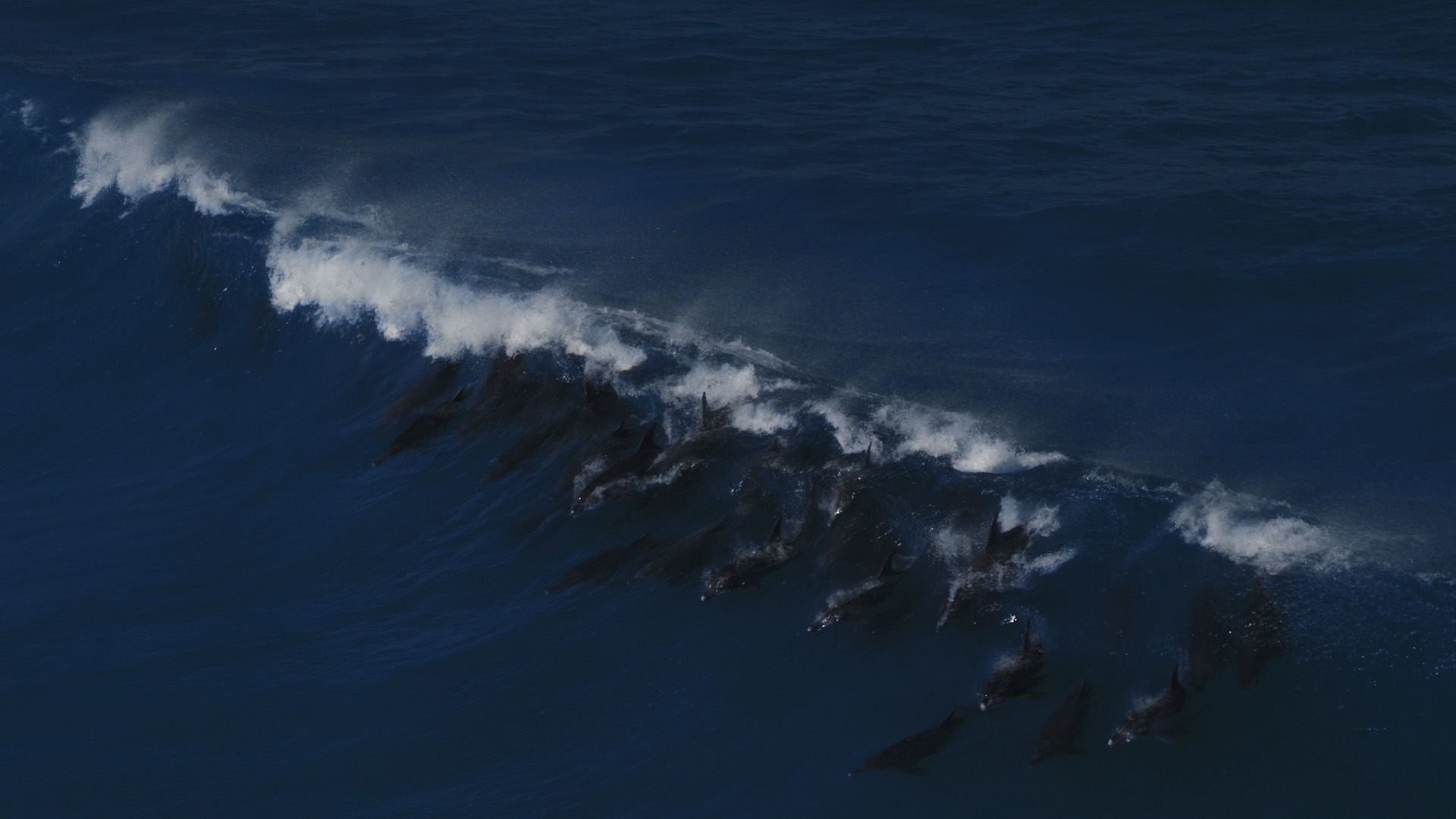 Dolphins' remarkable brilliance can be attributed to many of their riveting physiological adaptations. Most notably, their intelligence may be derived from their impressive brain-to-body ratio, the second largest on the planet (humans having the first). 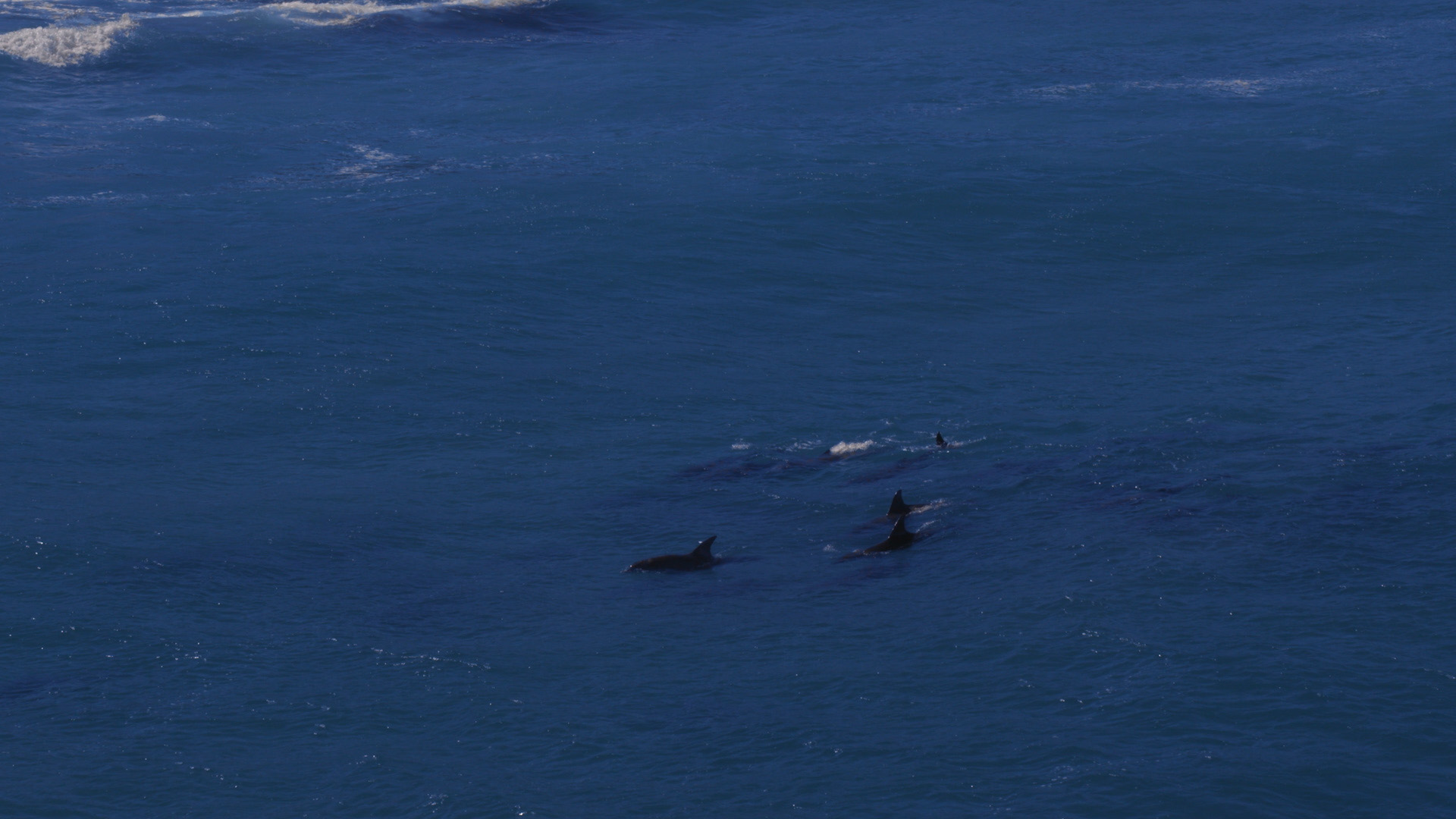 In ancient Greece (long before humans hunted dolphins to near extinction), they were so beloved that if one were to kill a dolphin, they would be condemned to the extreme punishment of death themselves. 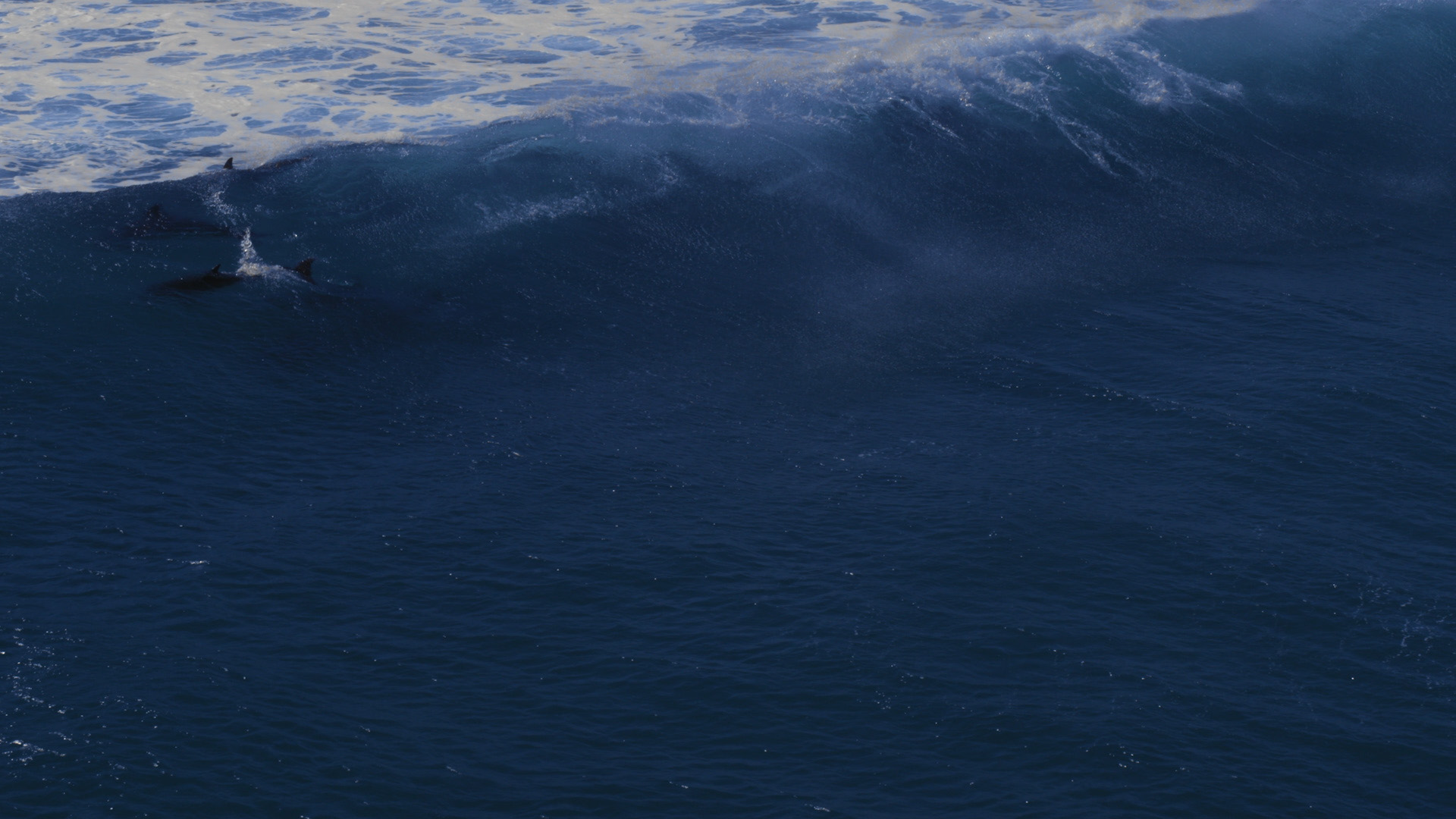 Micronesian legends greatly encompass marine mammal symbolism. One tale circulates about the chief's son, who was saved by a pod of dolphins, who transformed into humans and cared for him on their island at the bottom of the sea. 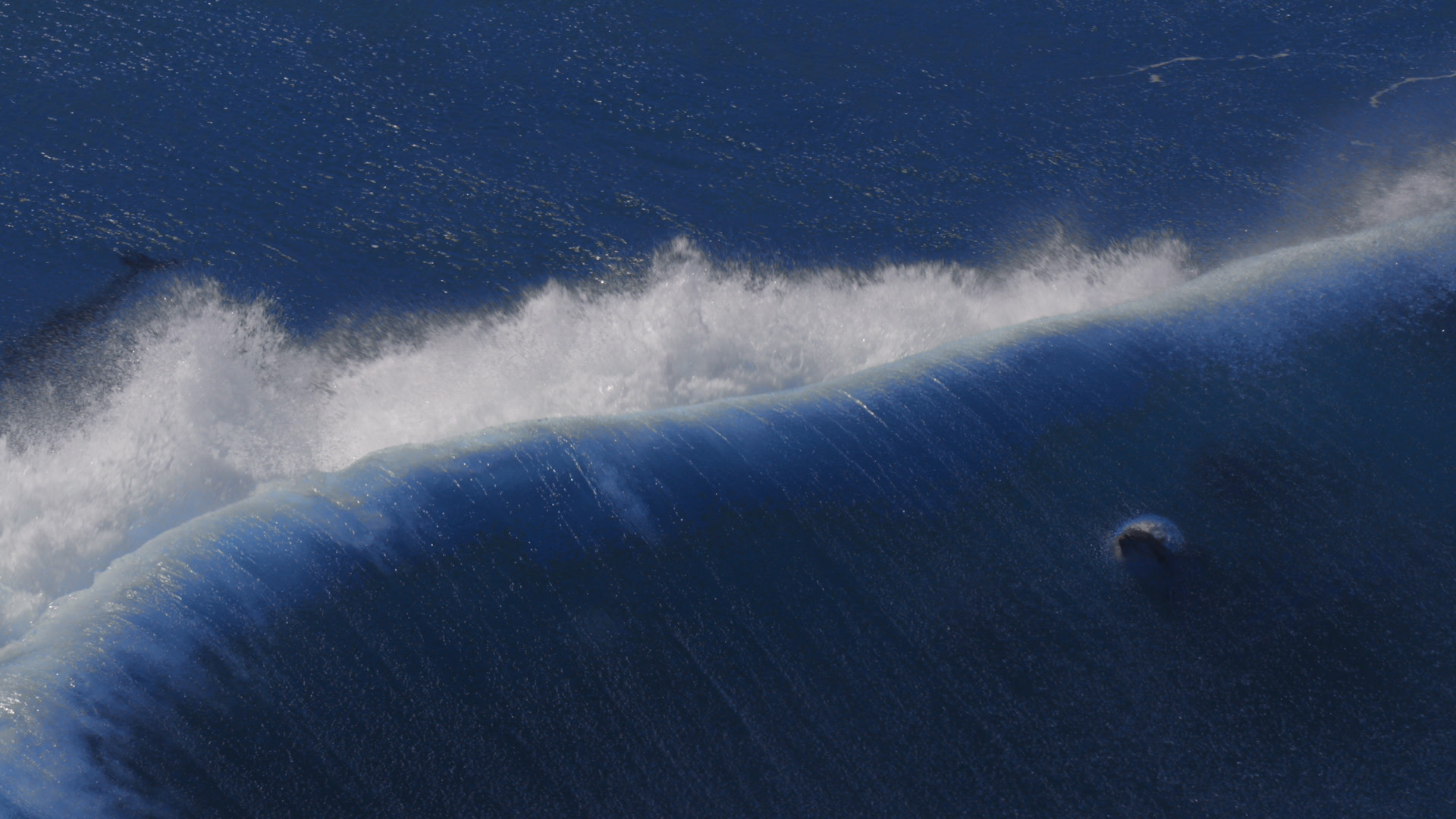 For Ancient Greeks and Romans, dolphins symbolised protection and friendship and are engrained in coins, incorporated in sacred landscapes and architecture, and worshipped in Greek mythology. 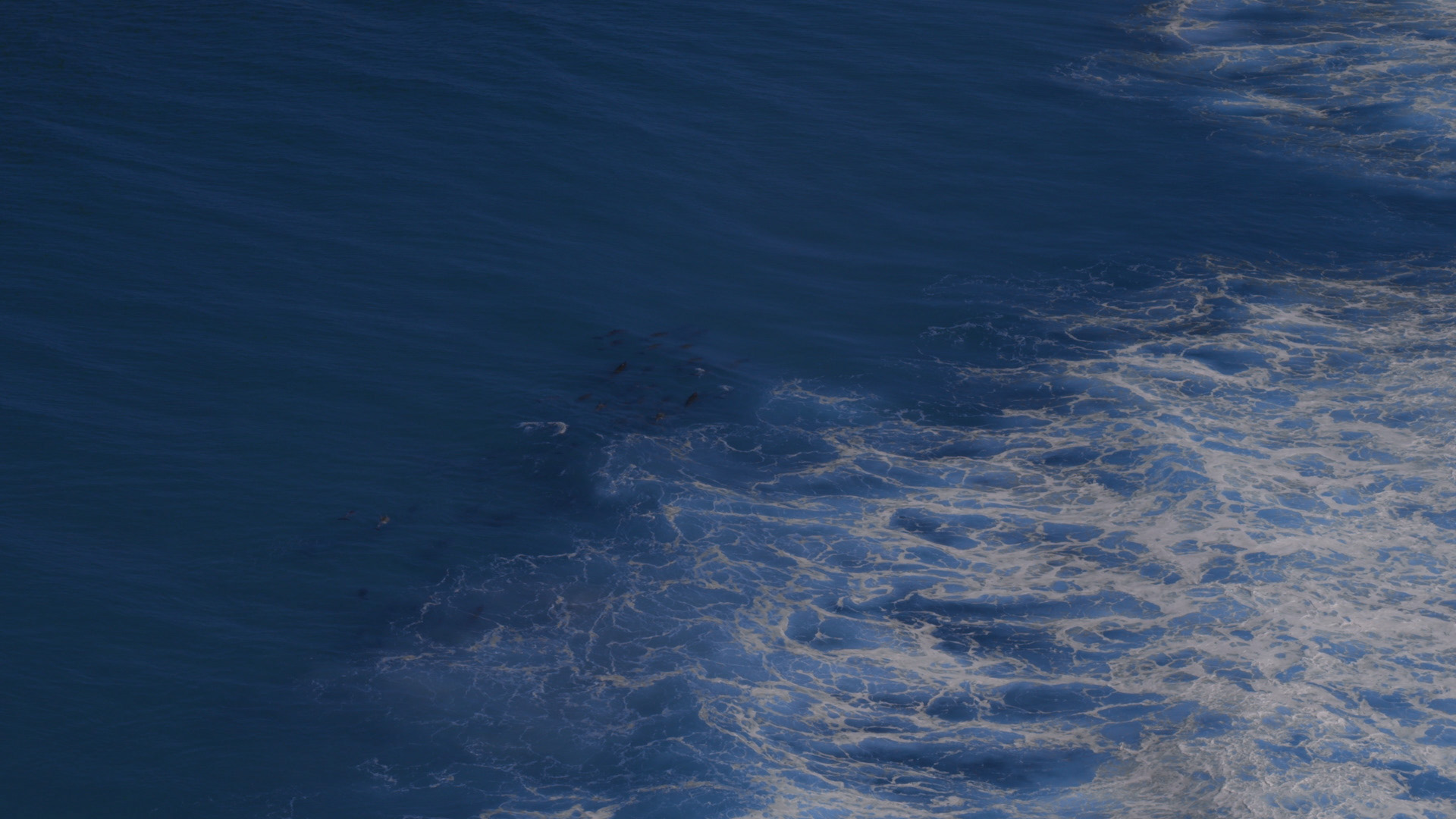 One of the most silent yet dangerous threats dolphins face is bioaccumulation, the buildup of chemicals and pollutants in animals that are higher on the food web. The substances act as endocrine disruptors and cripple healthy hormone production. 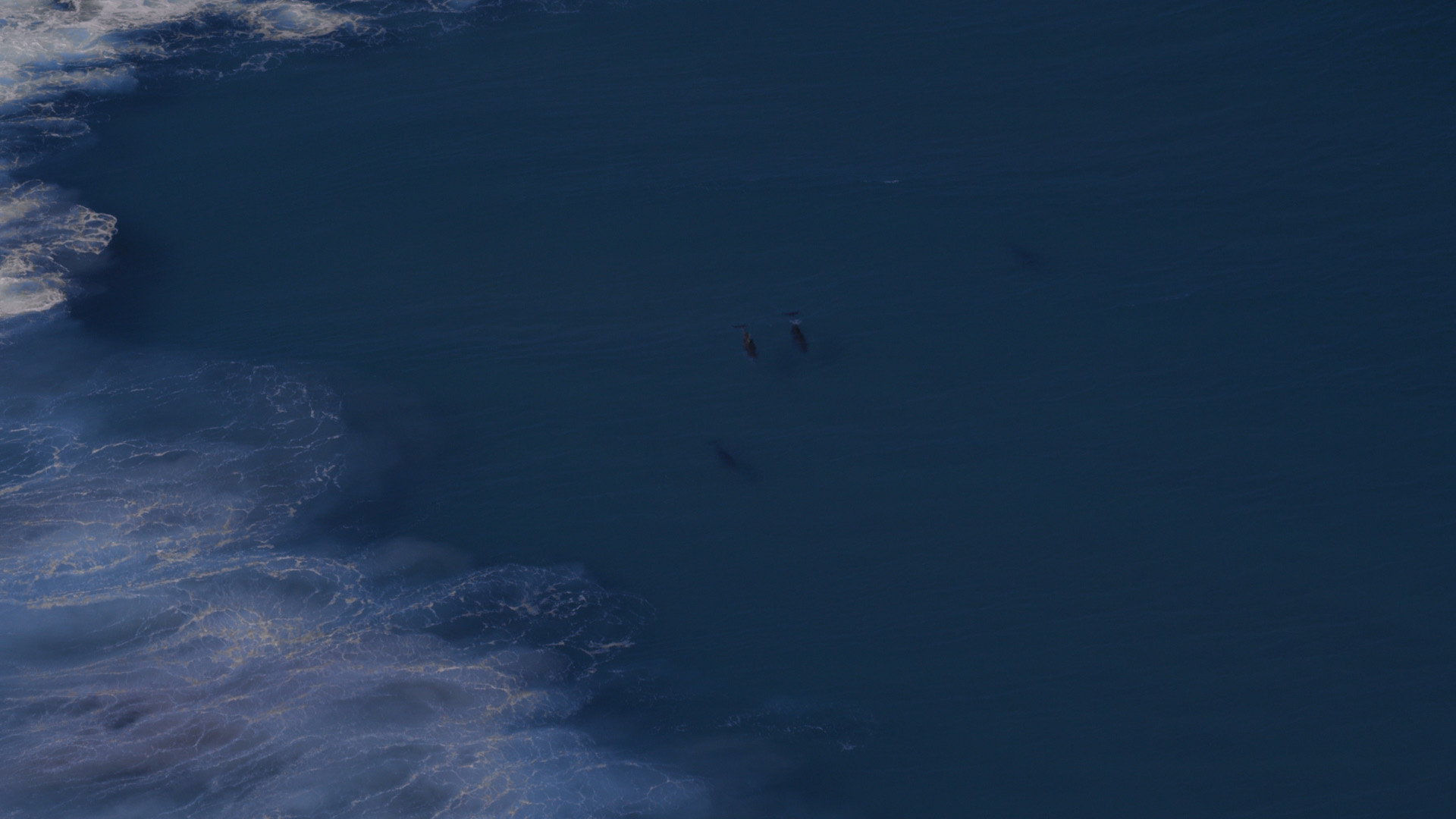 Unlike Orcas, who remain with their pods and mothers indefinitely, Dolphins eventually part from their mothers. However, dolphins stay with their mothers from three to eight years post-birth until they feel it's their time to 'flee the nest'. 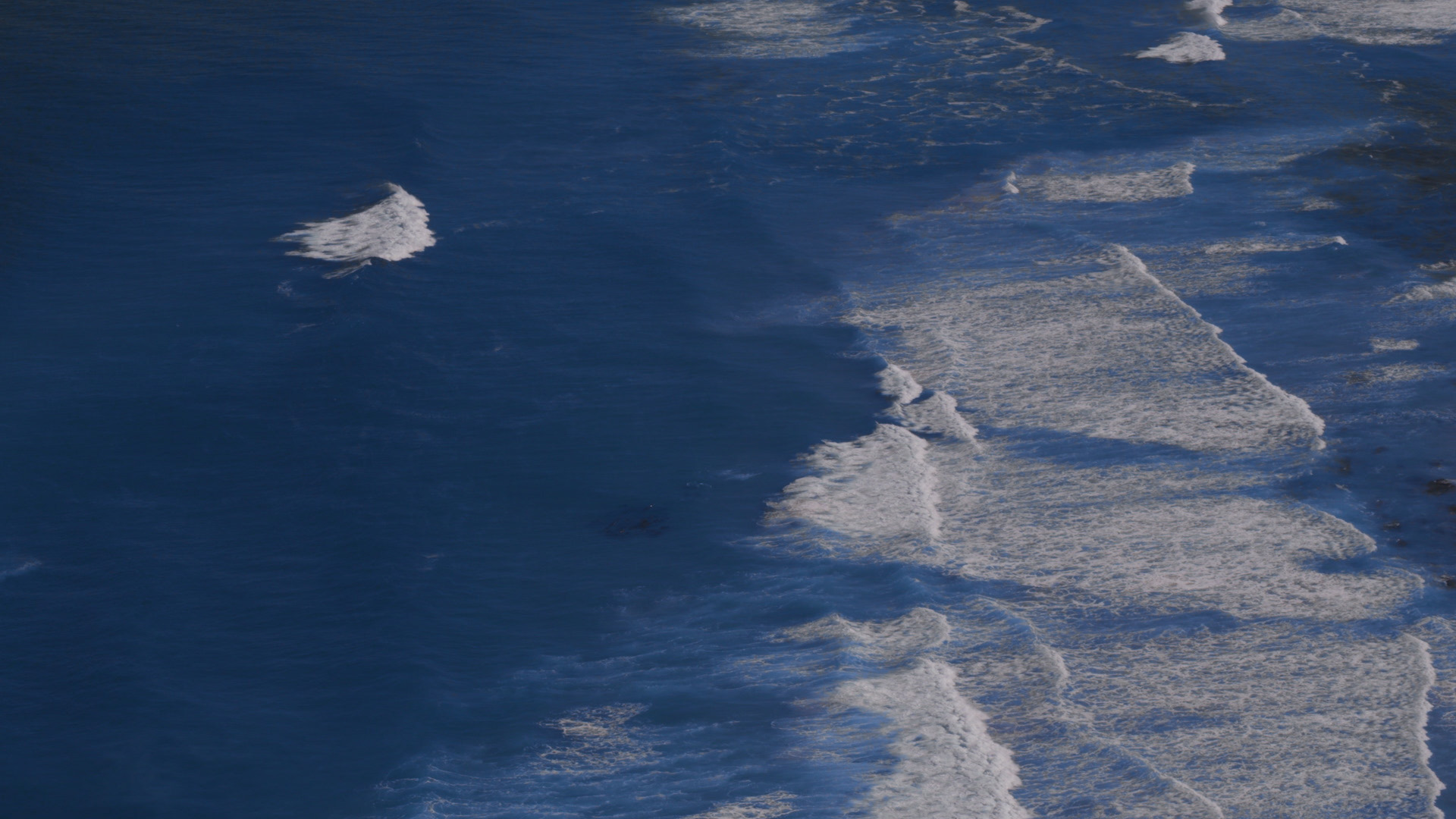 Although all animals sleep, dolphins have managed to master the art of slumber, maybe more adeptly than anyone else. They regulate which parts of their brains are active, so they are alert and never entirely lose cognizance during sleep. 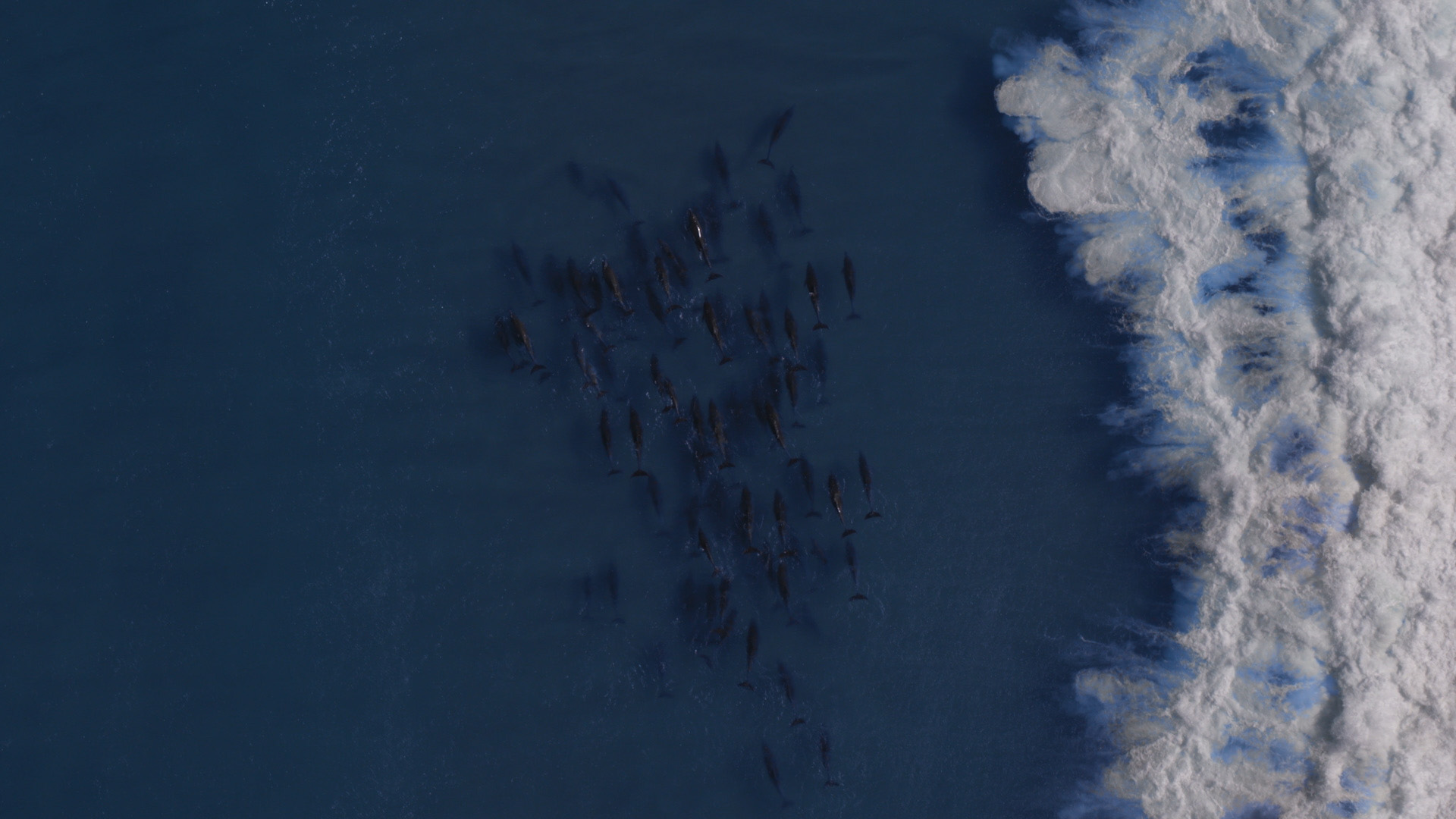 Like bats, Dolphins use echolocation and emit waves and sounds (such as whistles and clicks) as an alternative way to 'see' in the ocean. The sound waves bounce off objects and give dolphins an idea of object size, shape, and proximity. 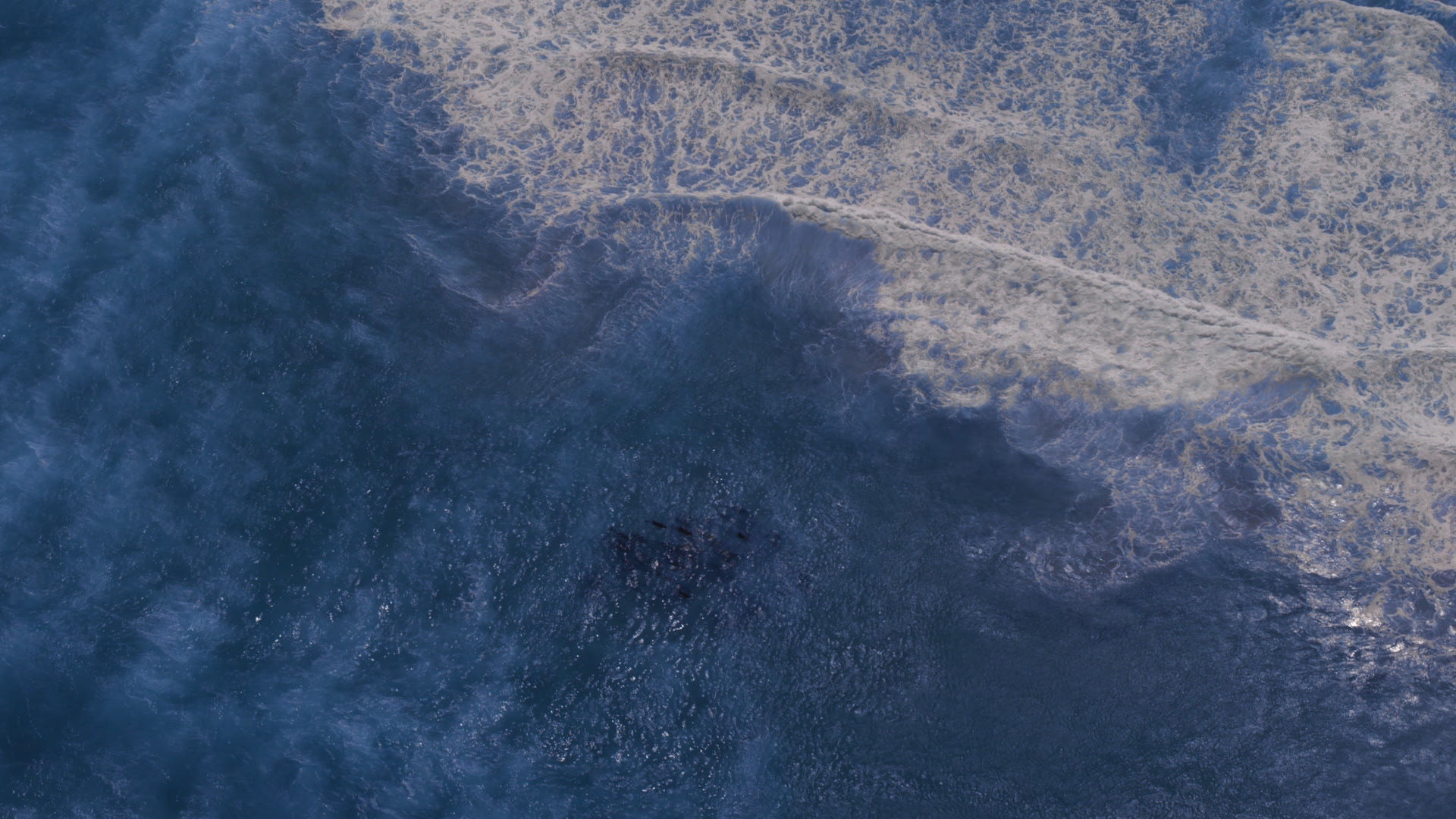 Dolphins have smooth, streamlined bodies and powerful flukes (tail fins) that promote speed and agility in the sea. However, recent studies show that trained dolphins in captivity are much quicker than wild dolphins. 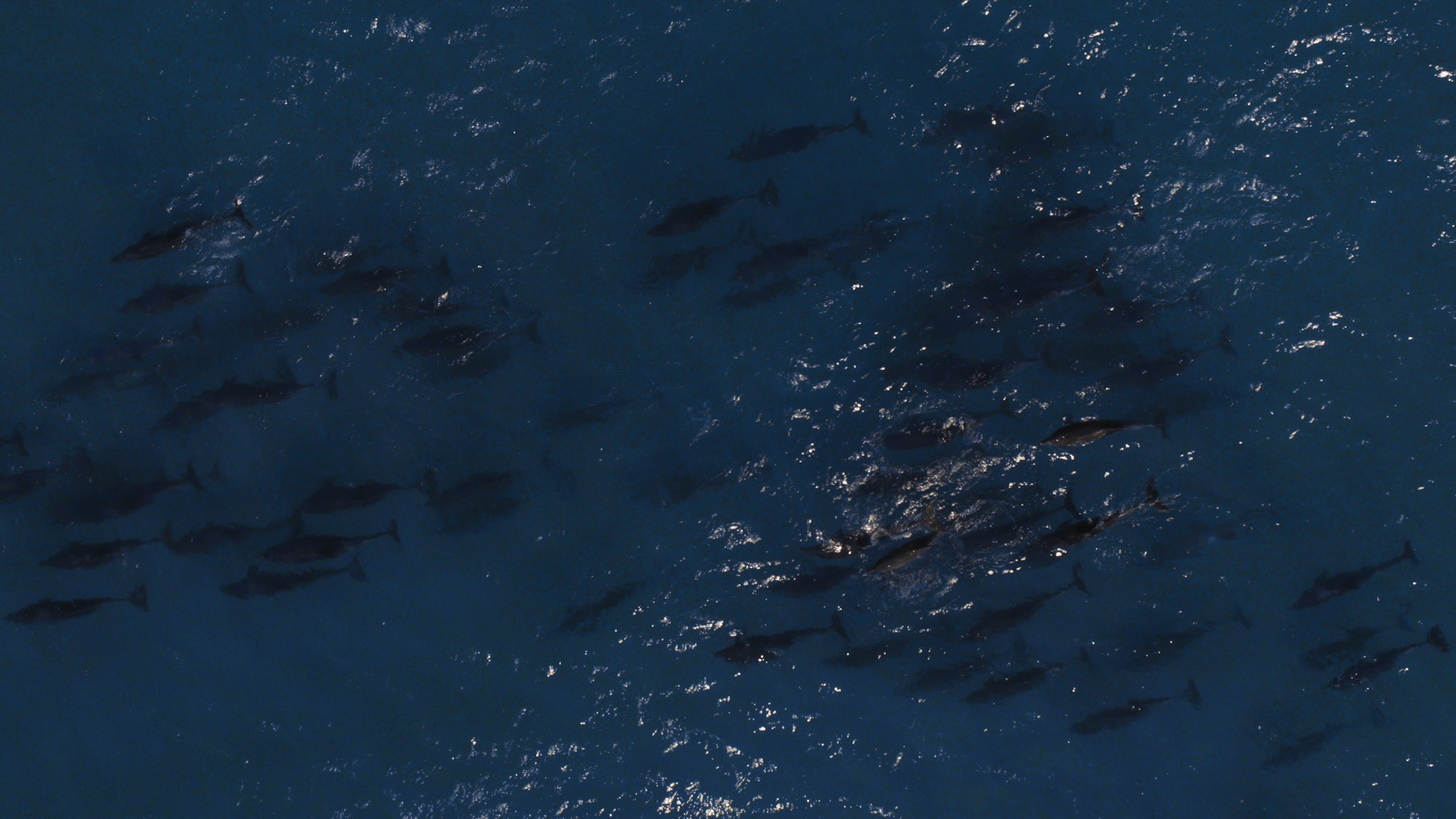 Humans perceive many dolphin interactions as altruistic. To illustrate, when dolphins are in distress, it has been observed that another dolphin will surface in an attempt to help the distressed dolphin breathe or 'calm down'. 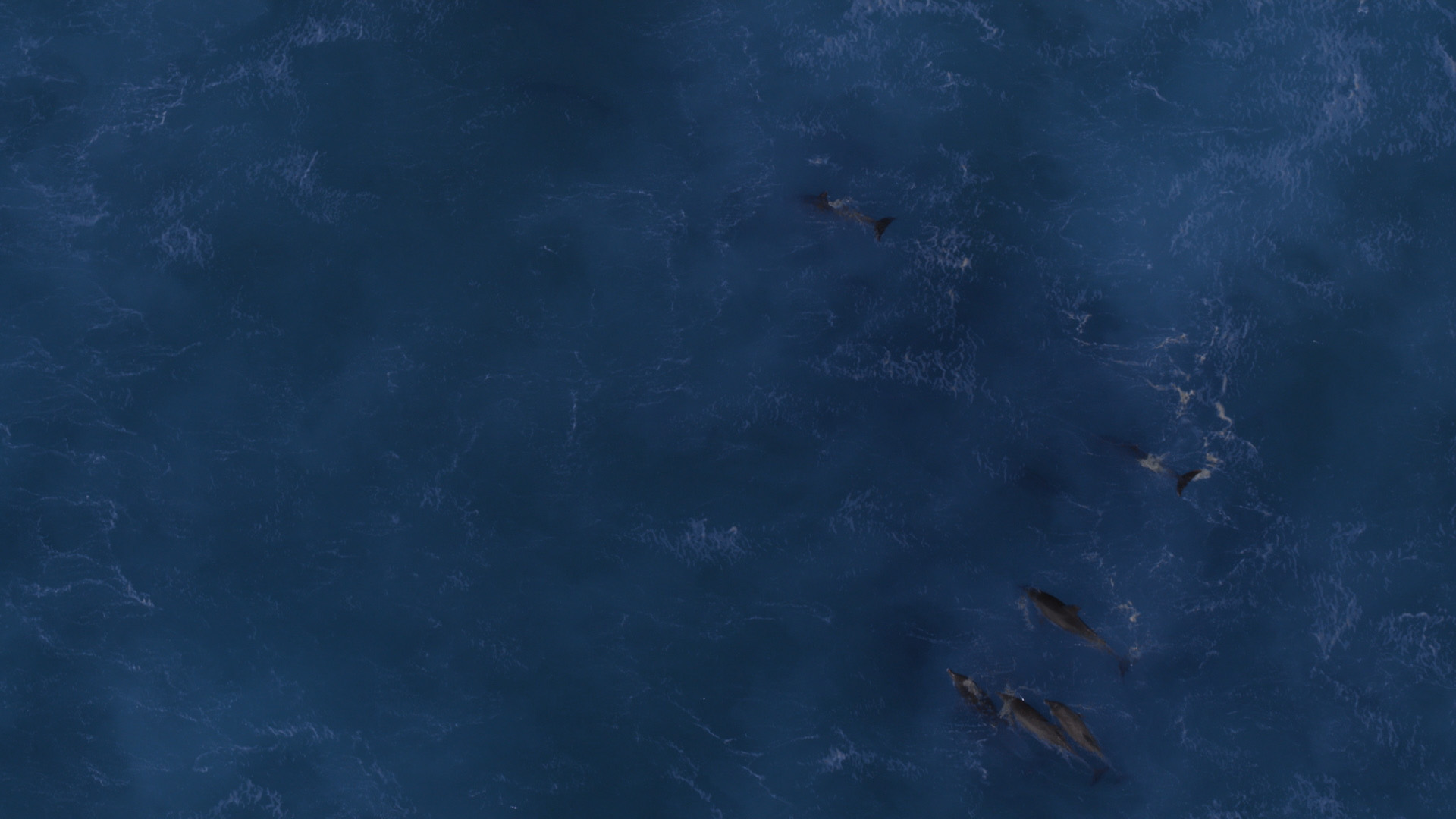 Female dolphins can give birth into old age, with some females giving birth at 45 (five years past their average life span). To give an idea of what this would be like for humans, it would be the equivalent of a woman getting pregnant in her eighties! 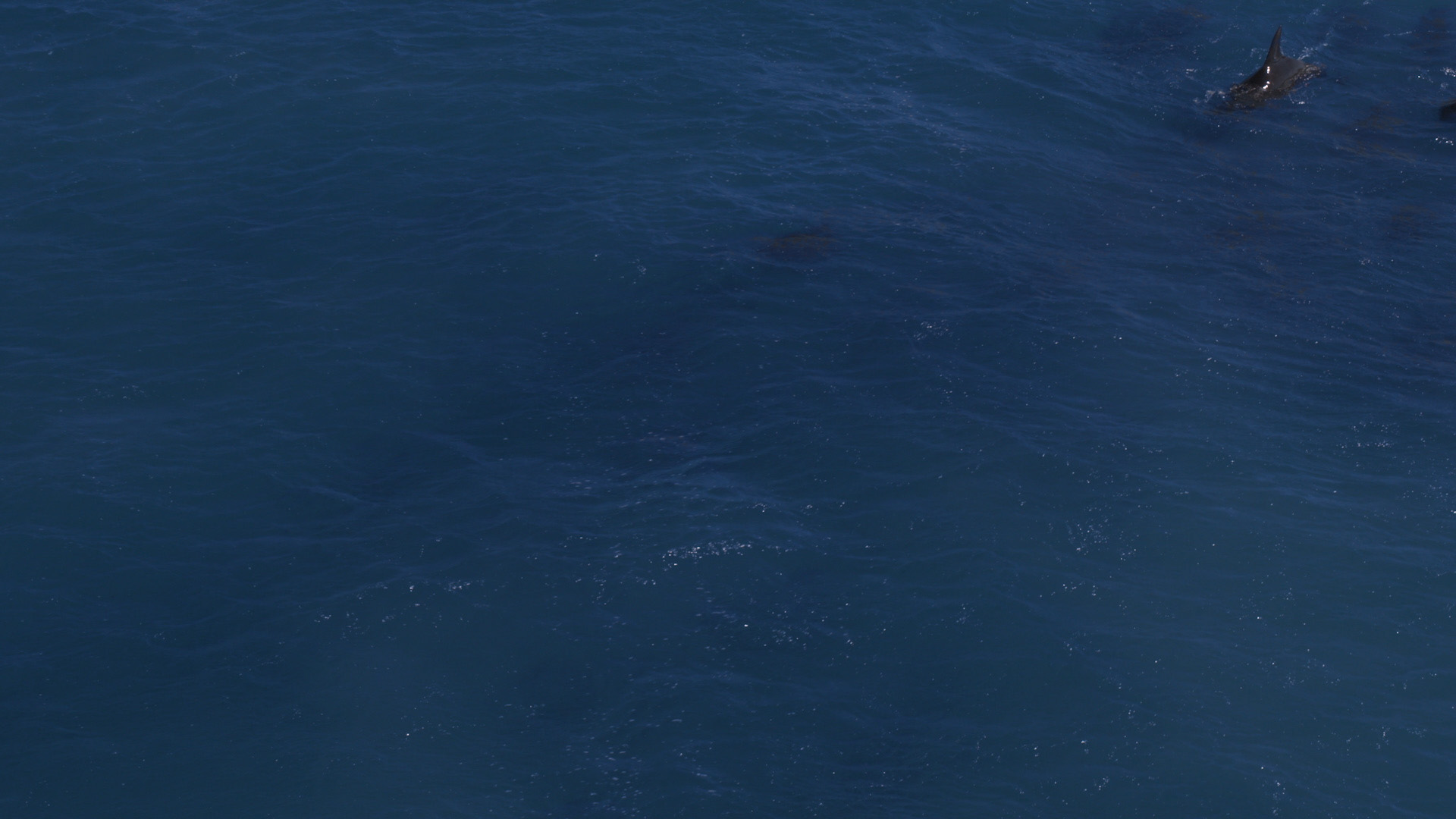 While humans have one stomach to digest, process, and handle our food, dolphins have two. They have one part of their stomach strictly responsible for storing previously devoured food and another for digestion. 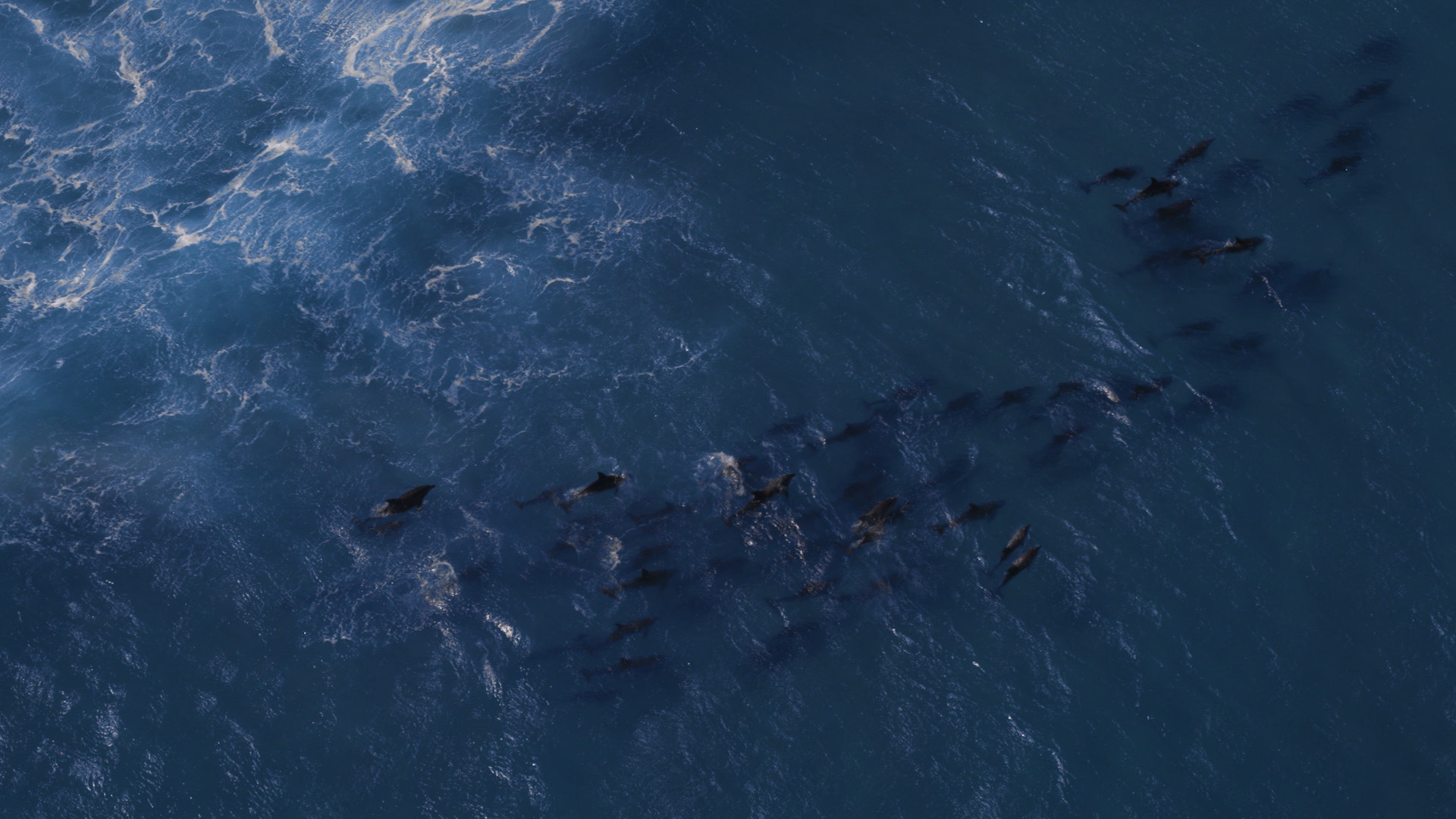 Dolphins apparently self-medicate (and potentially 'get high'). They have been observed rubbing against microbial compound-producing organisms and ingesting toxins from pufferfish, seemingly inducing a 'trans-like state'.

Common bottlenose dolphins are found worldwide. They are not picky, as they inhabit a wide variety of warm and tropical environments, including bays, harbours, estuaries, gulfs, and both in deep and shallow waters. Unlike mysterious, solitary, and deep swimming species (like white sharks), dolphins are coastal dwelling and extremely friendly. This, and their most adored, intelligent personalities, is why they are one of the most well-studied and beloved marine mammals across the globe.