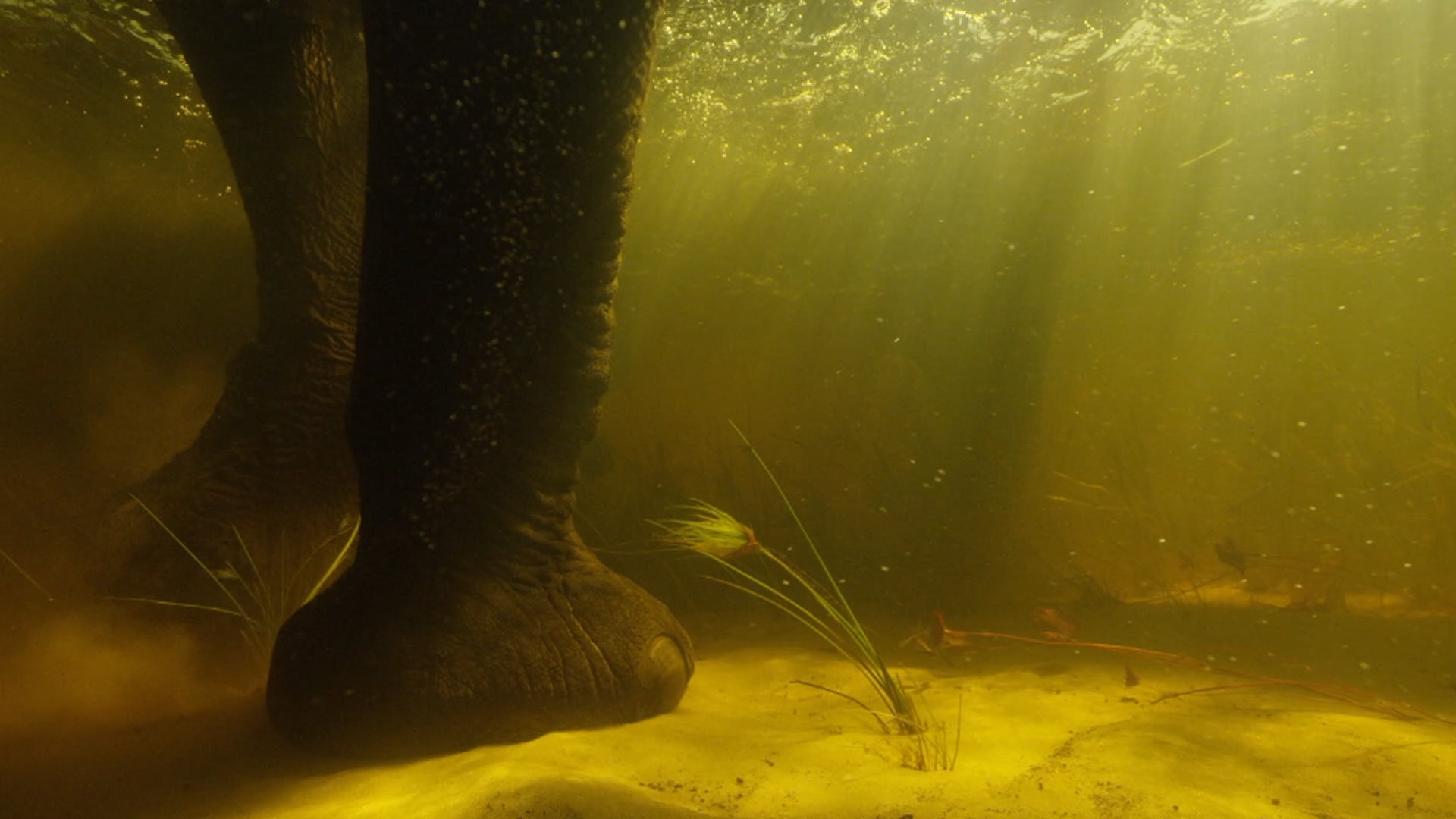 Opposed to what may seem obvious, the size of an African elephant does not hold an elephant back from travelling at epic speeds. In fact, elephants run substantially faster than humans, reaching rates of over 40 kilometres per hour. 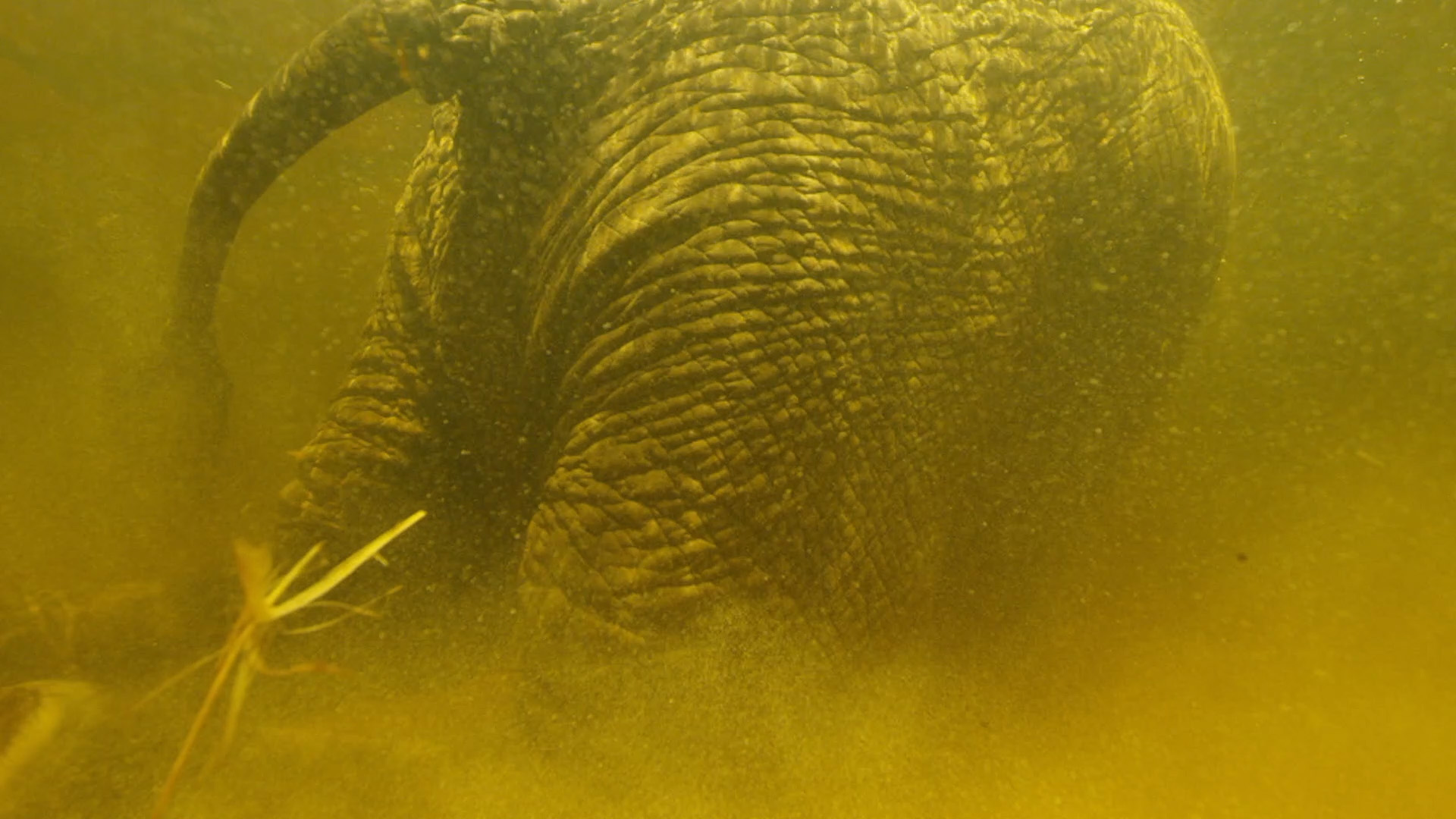 A South African fable revolves around a young girl that was banished from her tribe due to her improper dissimilarities. While in the savanna, she became enamoured by a male elephant. The peculiar couple eventually betrothed and had children, now considered sacred African chiefs. 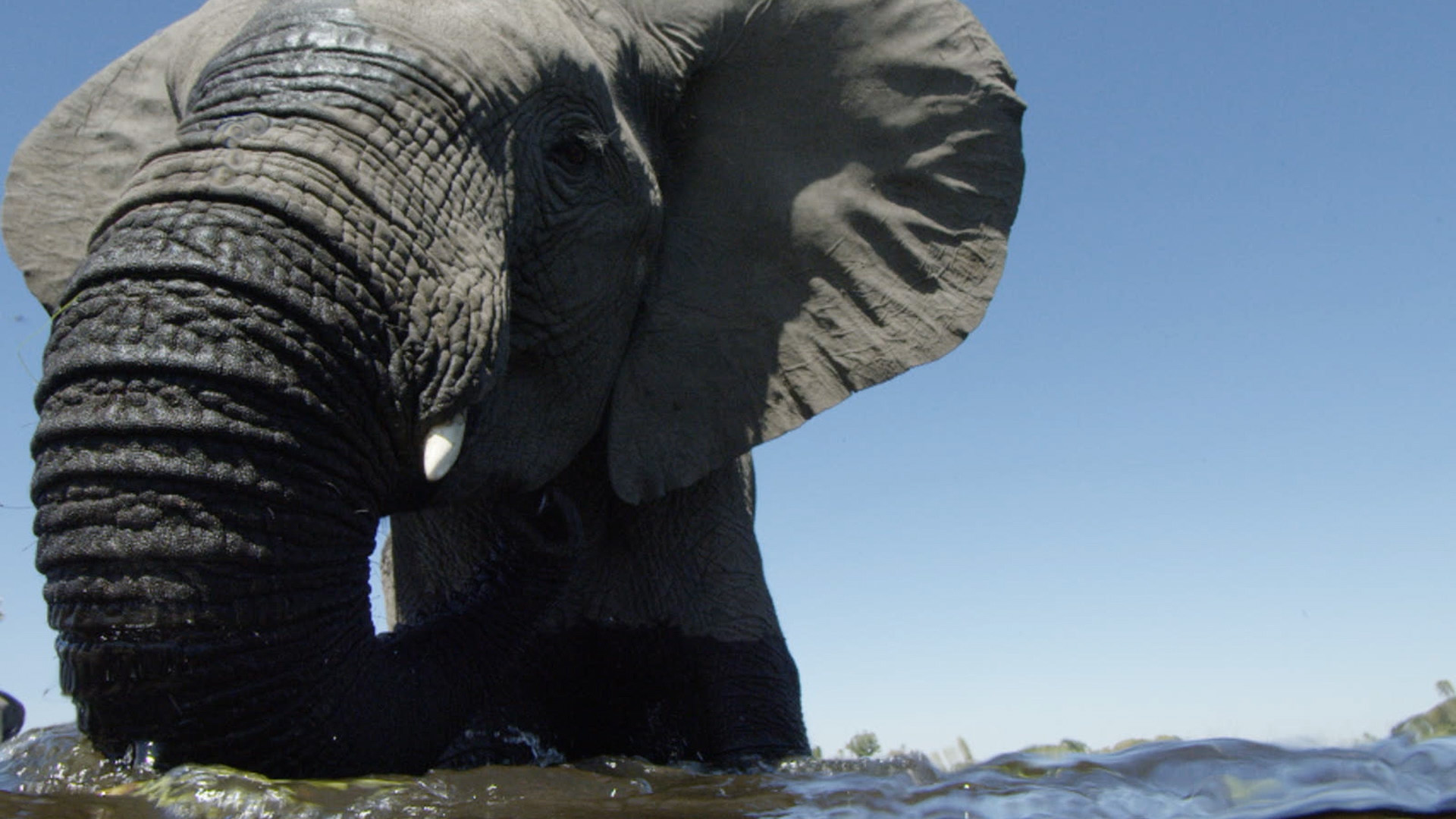 The well-known saying that ‘an elephant never forgets’ persists due to their superior intelligence and recollection, which is evident through their ability to remember the smell of old friends and family members even after decades of separation. 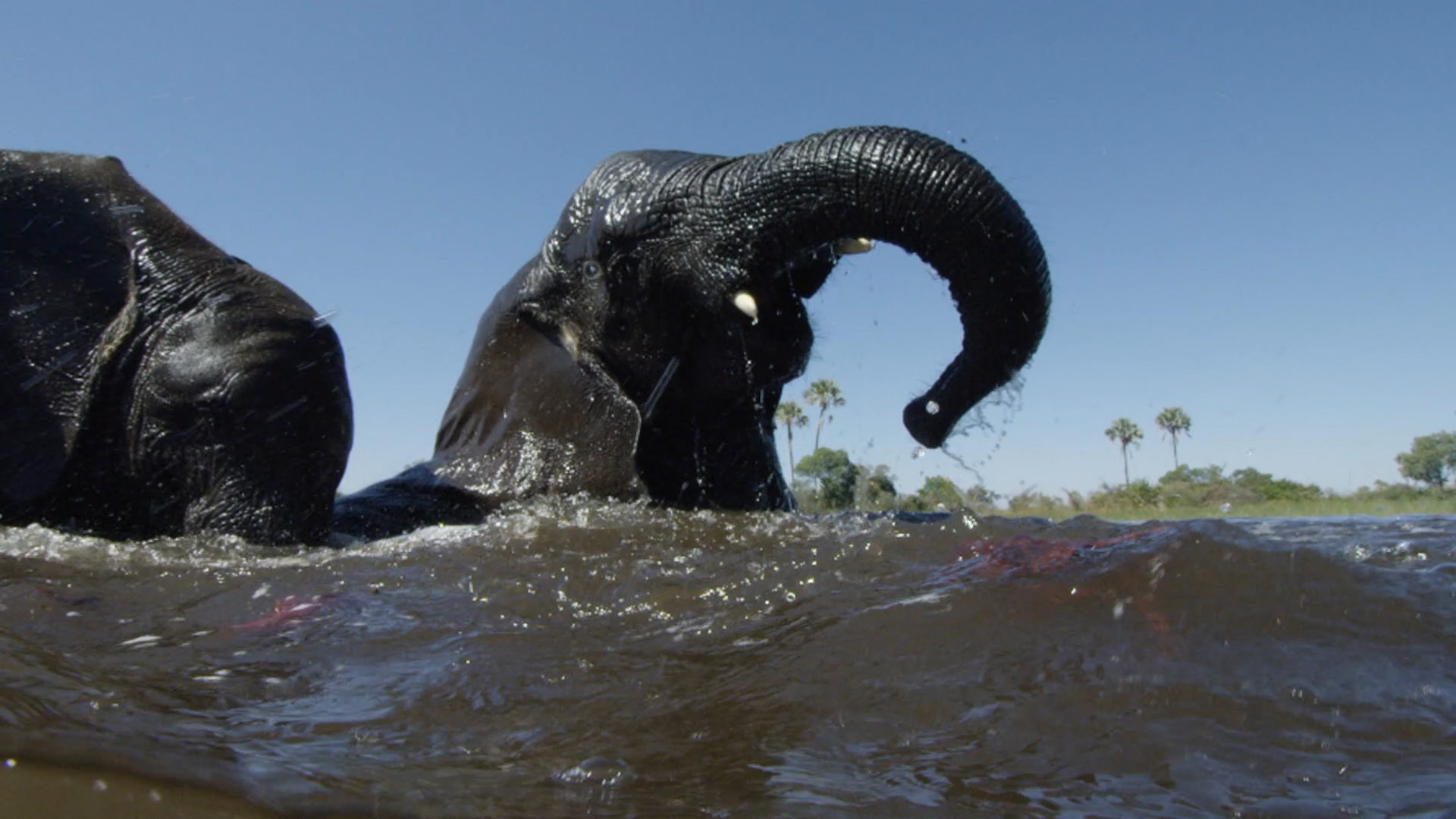 Adding to their broad spectrum of communicative behaviours, elephants sense each other and communicate through the ground. Their hypersensitive feet can detect seismic waves created by other elephants interacting from afar. 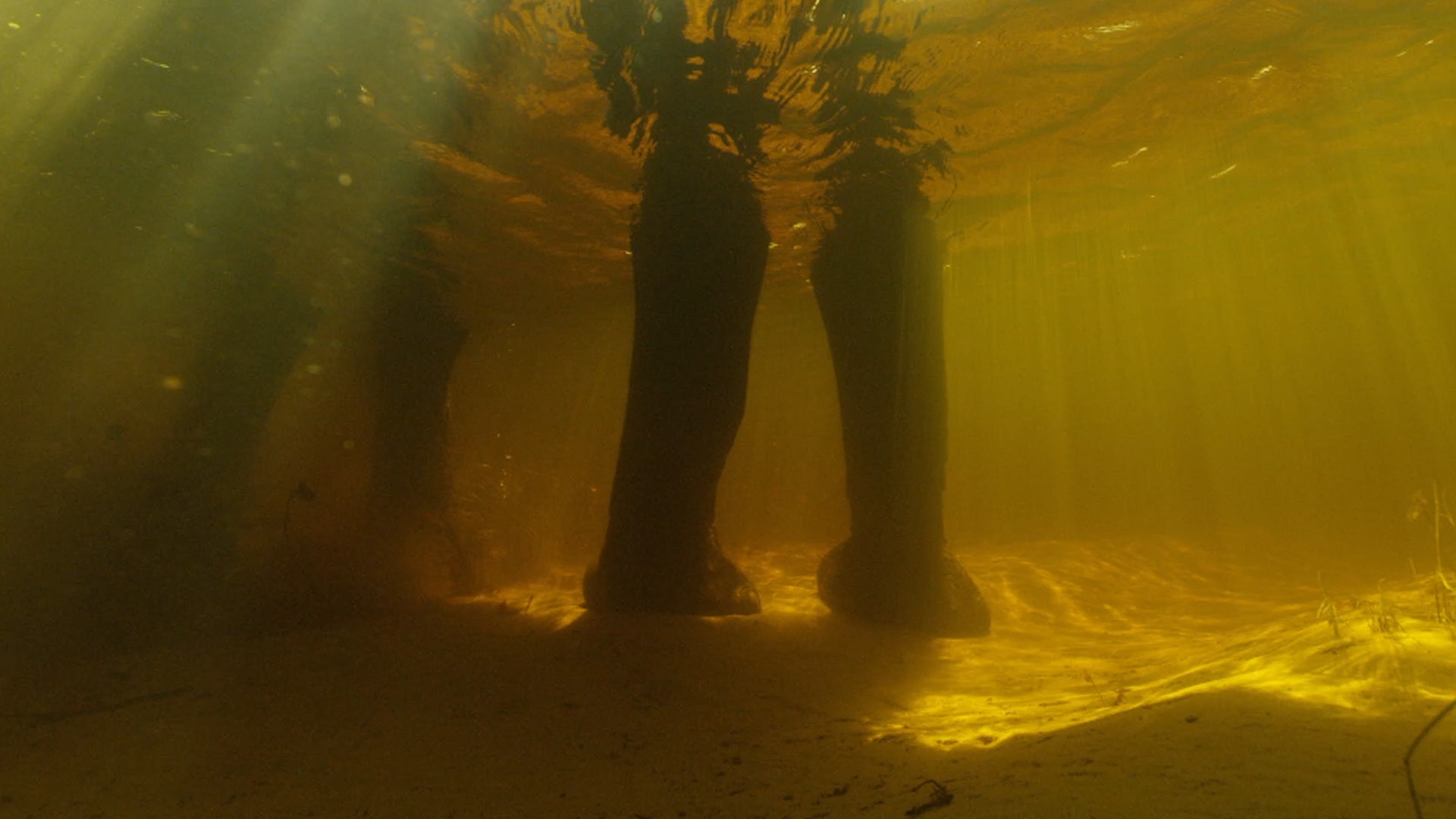 Group of Elephants Passing by Camera

African elephants are bustling and zealous mammals, allocating little time for rest. In fact, elephants have some of the lowest sleep requirements compared to other mammals, averaging about two hours out of slumber in an entire 24-hour cycle. 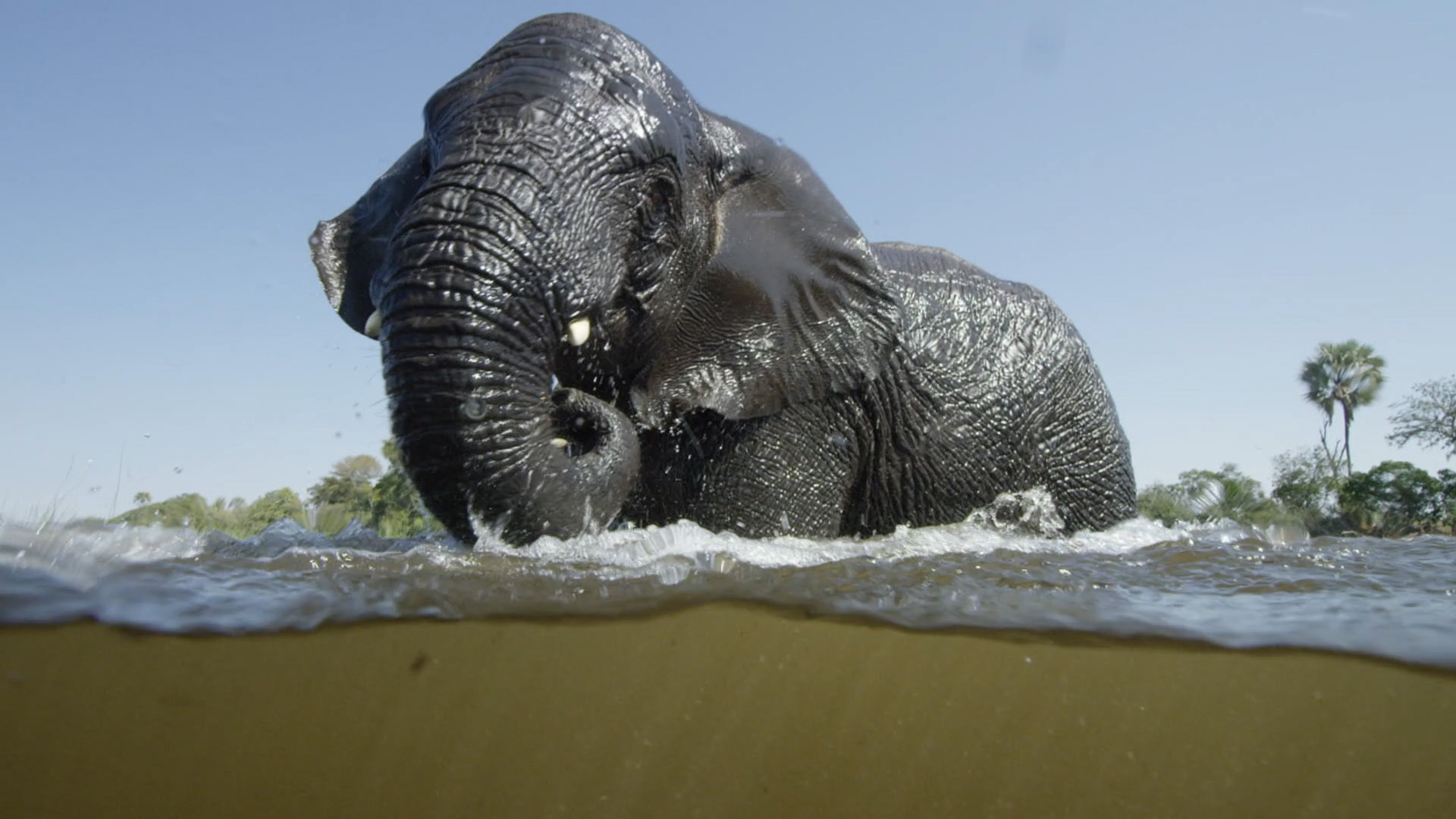 A typical and enduring elephant behaviour is tossing mud, dirt, and dust in the air. This creates an earthy mask and is not without reason. The sun protection from these clay coats is equivalent to how humans lather themselves in pasty sunblock on a scorching day. 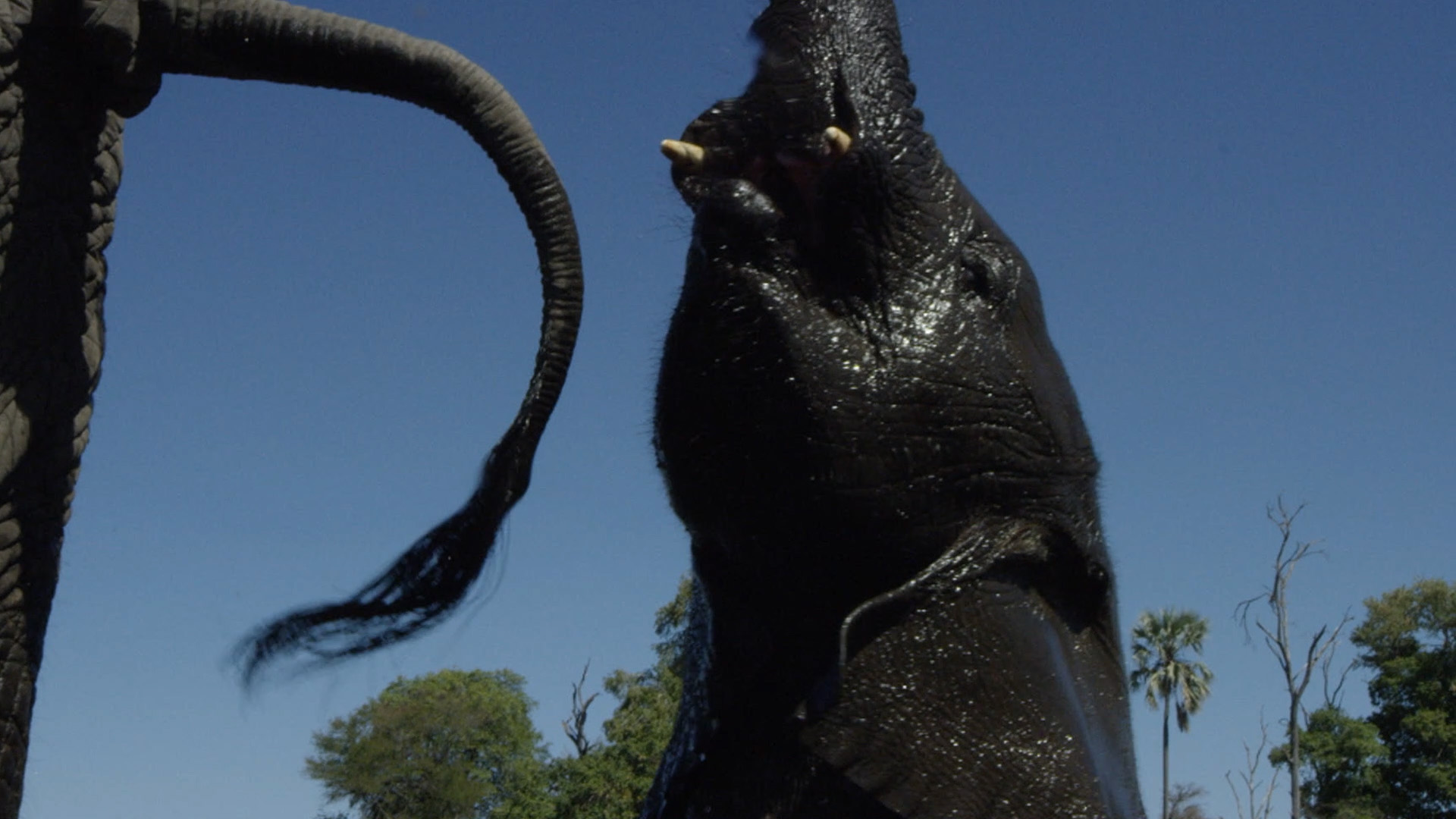 Elephants are exceedingly bright, with brains weighing up to six kilograms. Their brains are highly evolved and develop similarly to humans. This explains why they feel human-like emotions such as grief and exhibit complex behaviours such as mimicry and altruism. 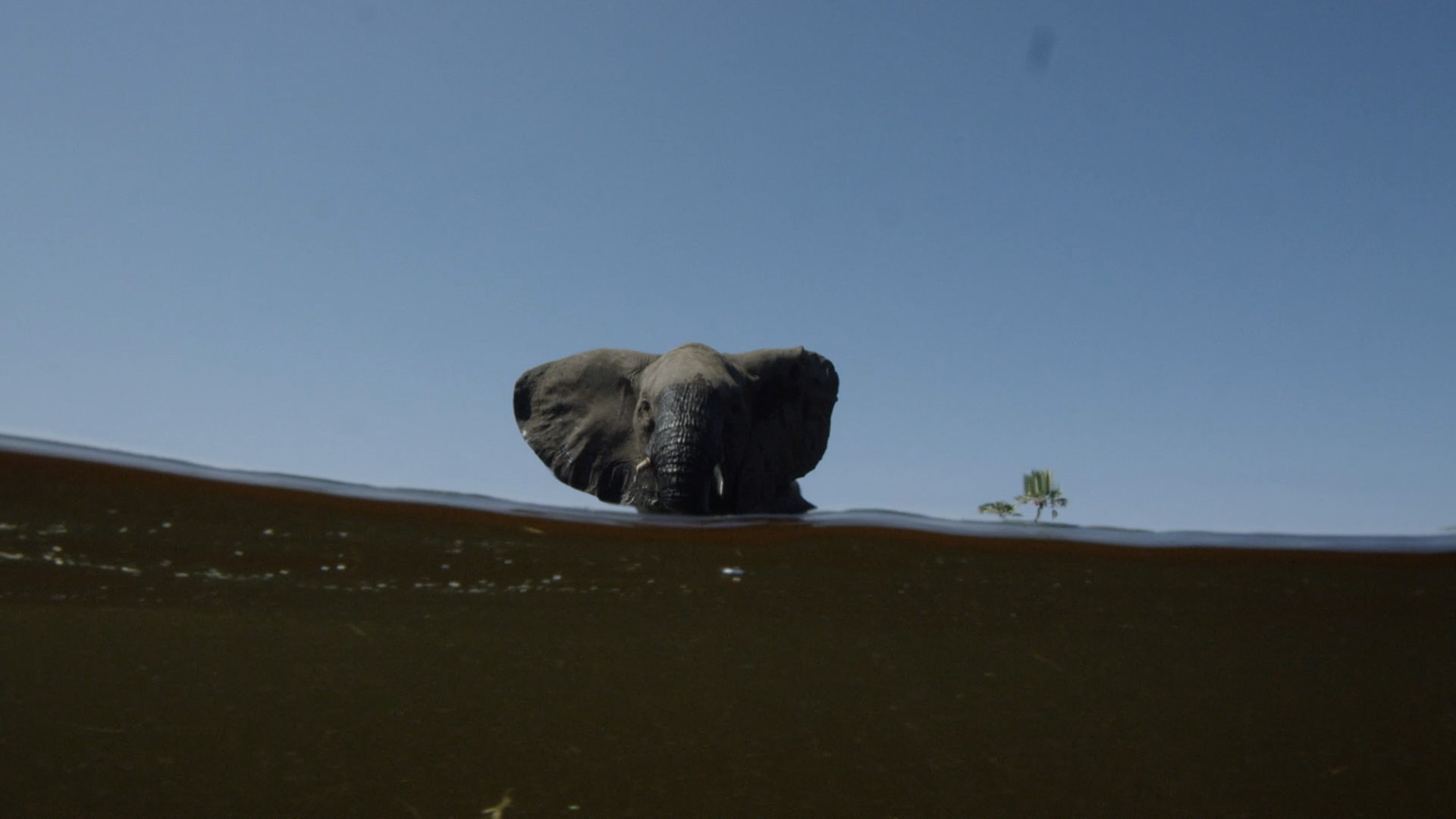 Since elephants spend most of their day munching and foraging, they fabricate much more dung than one might like to imagine. In fact, an elephant can deposit over 150 kg of waste per day, doing its business at least four times an hour. 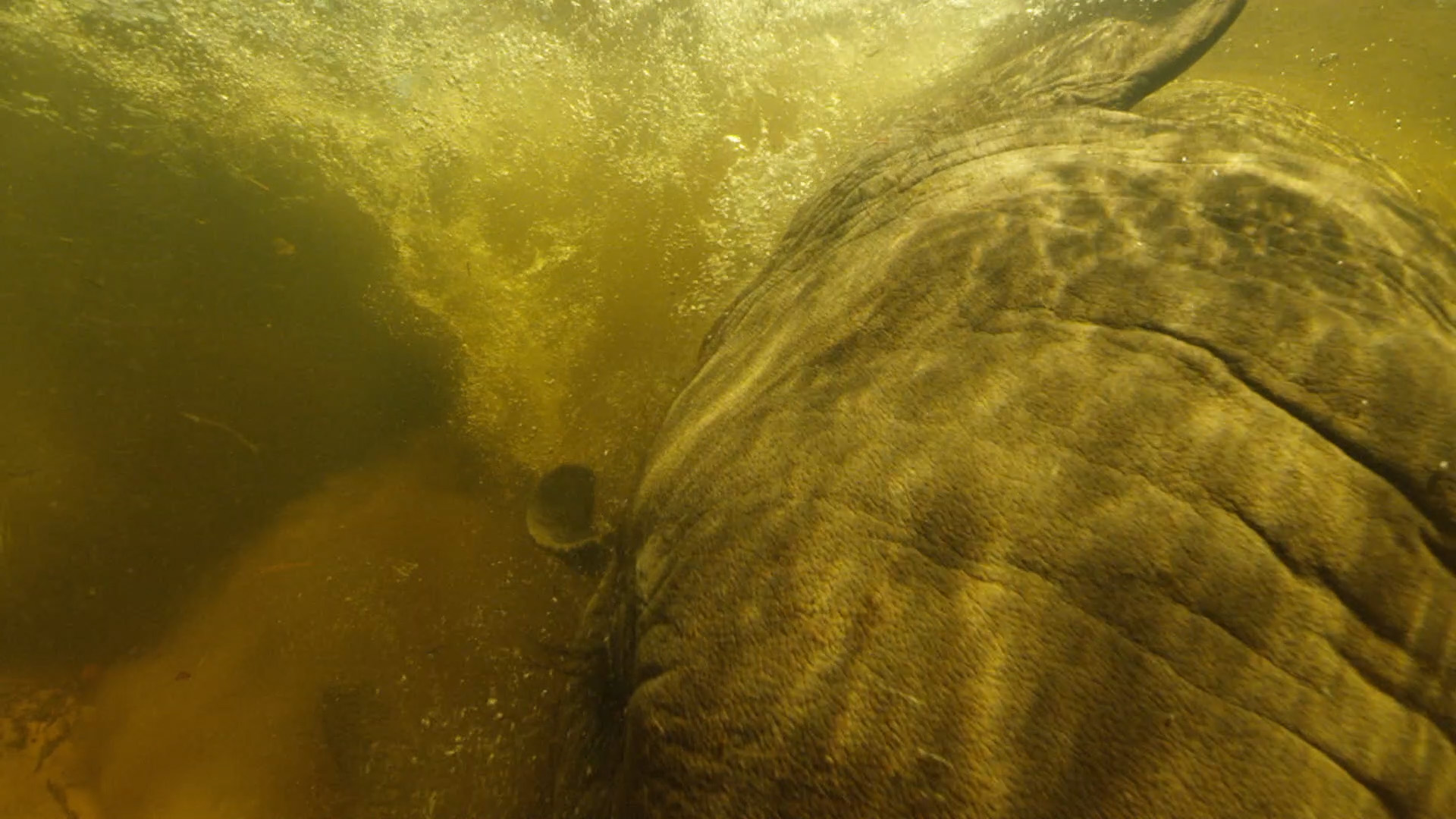 The Elephants' mid-leg joint is commonly mislabeled as a 'knee' or an 'elbow'. However, this knobbed structure is more accurately akin to a wrist. This is because, unlike humans and other mammals, an elephant's foot and hand bones are attached and, therefore, the same bone up until the knee-like knob structure. 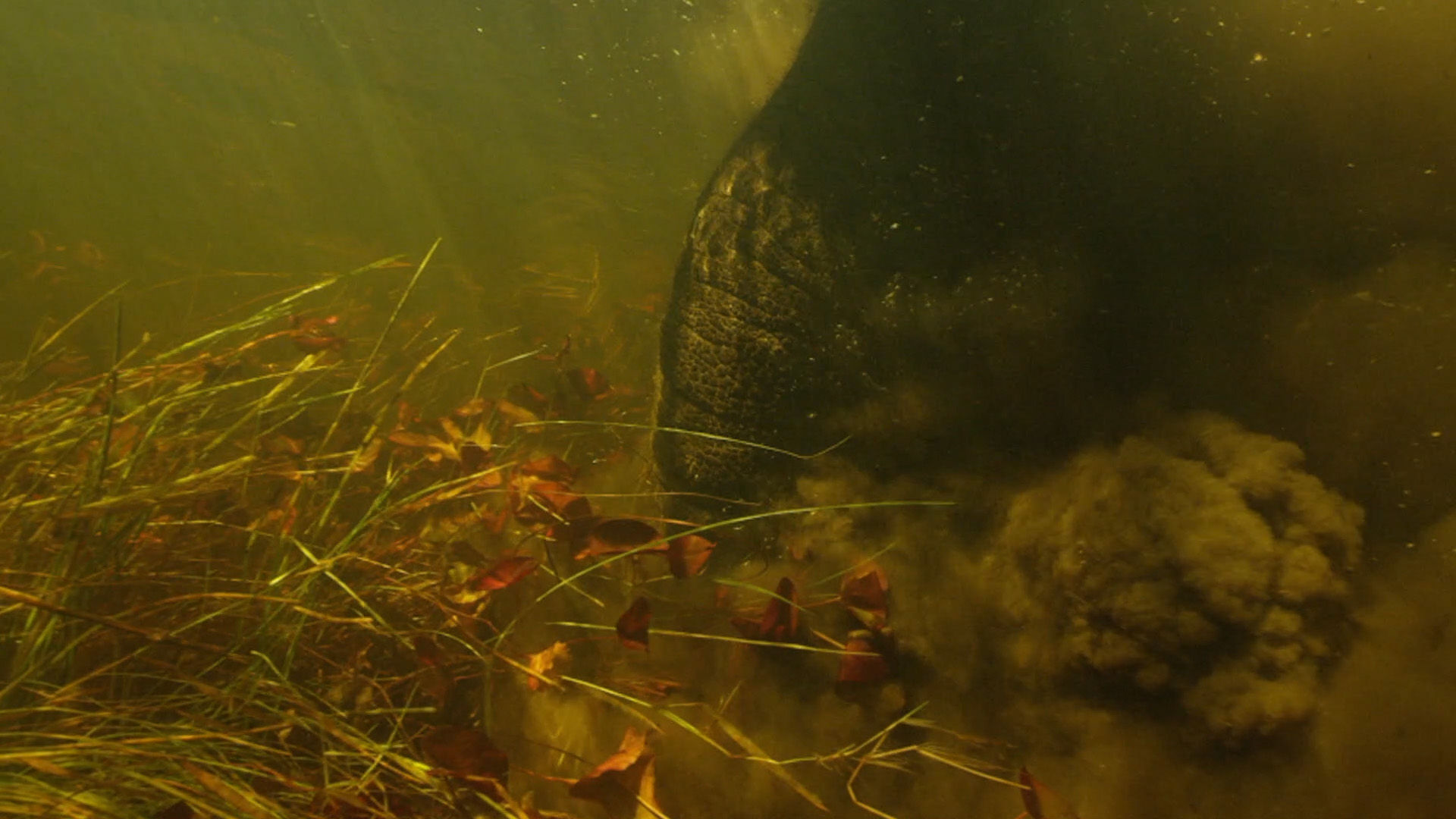 Due to the record-breaking gestation period, elephants are already born well-development. To illustrate, elephants are born weighing about 90 kg. However, they still require attentive guardianship from their mother and other herd females. 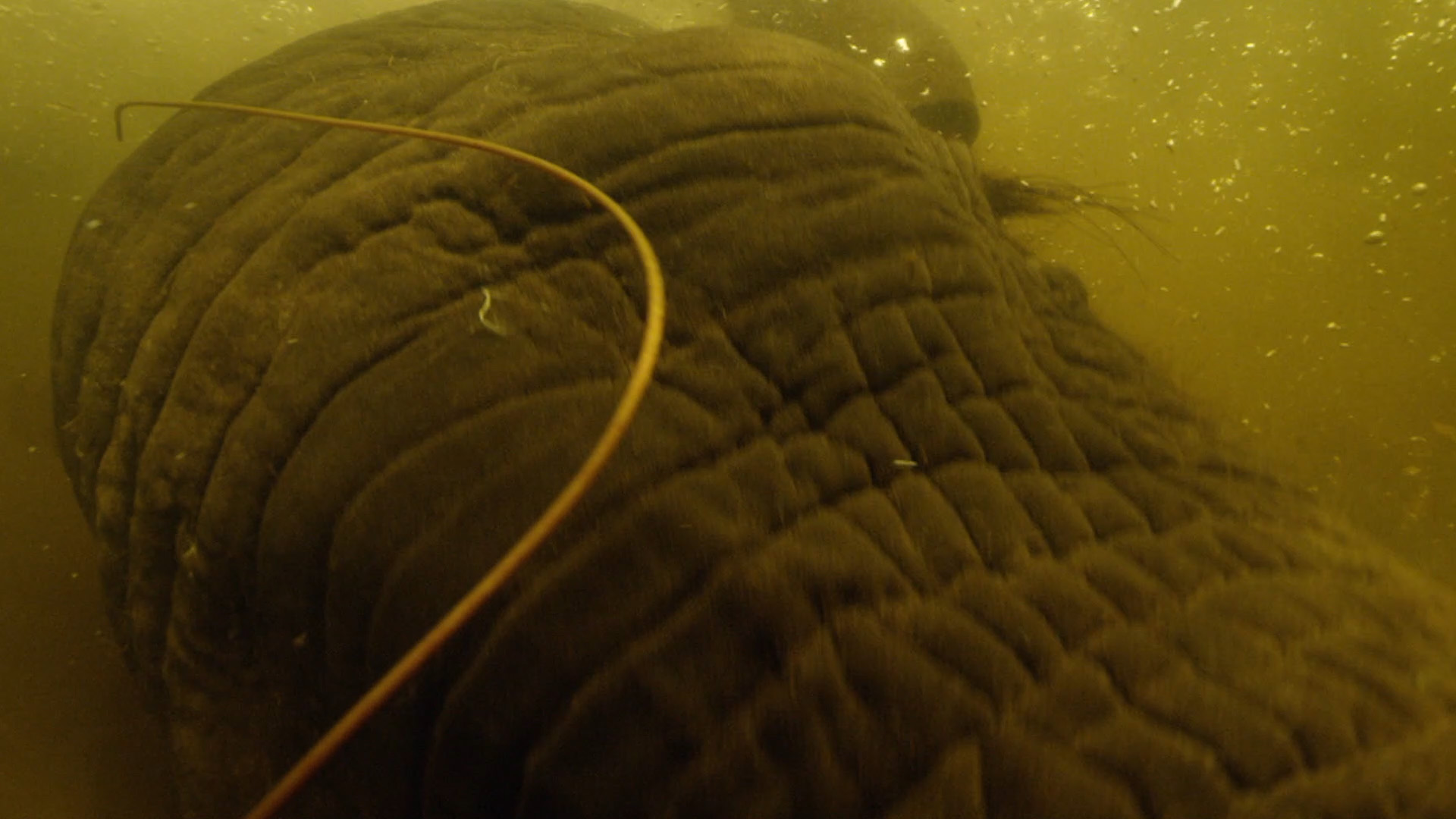 Since they have no sweat glands, elephants circulate blood and cool down by flapping their ears. This is why African populations have noticeably larger ears than their Asian counterparts. The arid, blistering African habitats evoked greater demand for more powerful means to withstand heat. 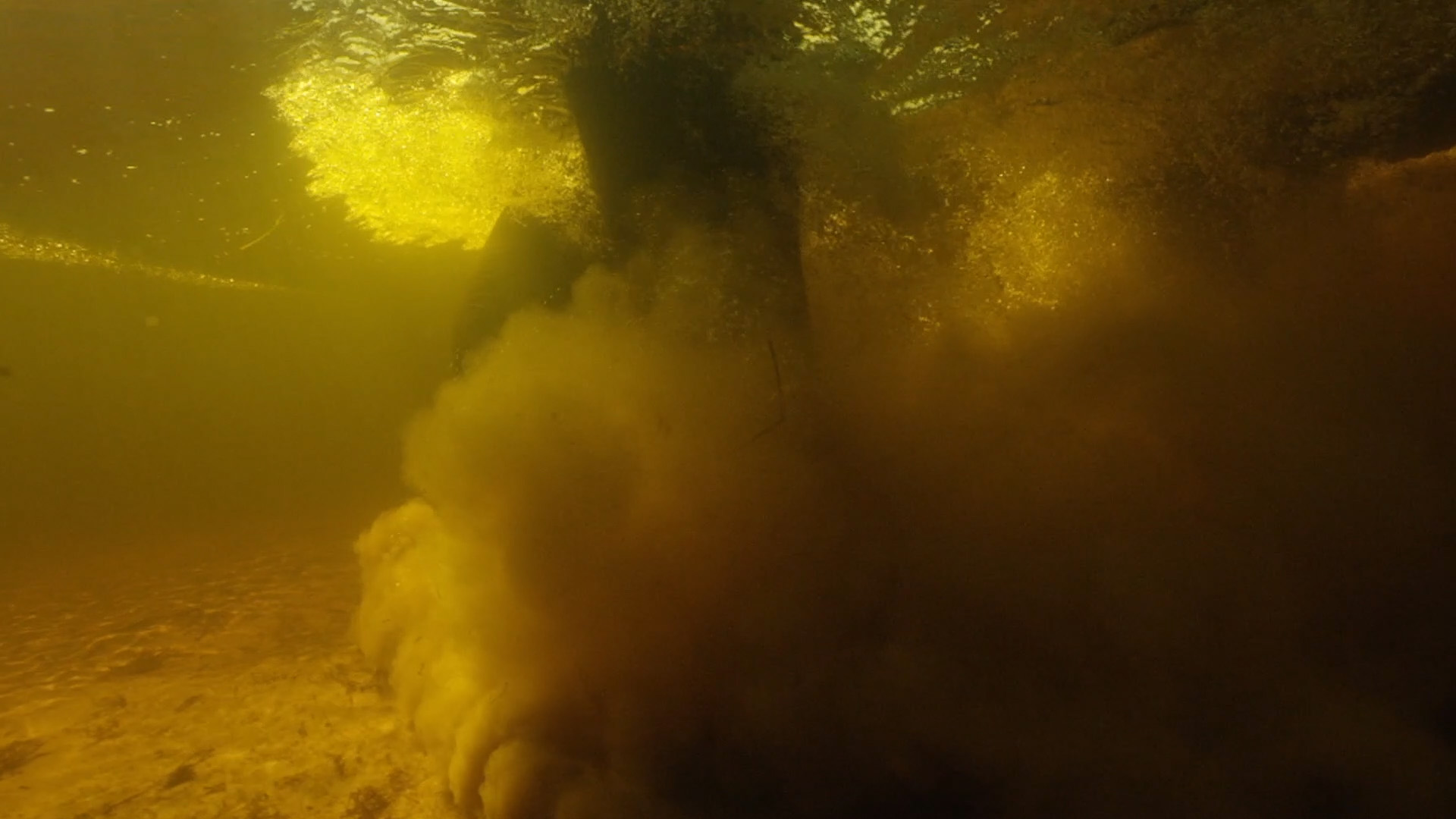 Elephants do not inhabit North America. However, Native American tribes shared the earth with the now-extinct woolly mammoth. To American Indian tribes, mammoths were eminent symbols of fertility and thriving sexuality.

The African elephant, now deemed two separate species (the Savanna and the Forest or Bush elephant), is the largest terrestrial animal to roam our beloved present-day planet. They are benevolent mammals that build life-long bonds with each other, which, as the saying goes, they will never forget. They are simultaneously gentle yet powerful beings and customarily symbolise good fortune, strength, knowledge, and authority. Yet, healthy elephant populations are anguished by and attempting to rebound from one of the most decimating poaching crises: the illegal ivory trade.